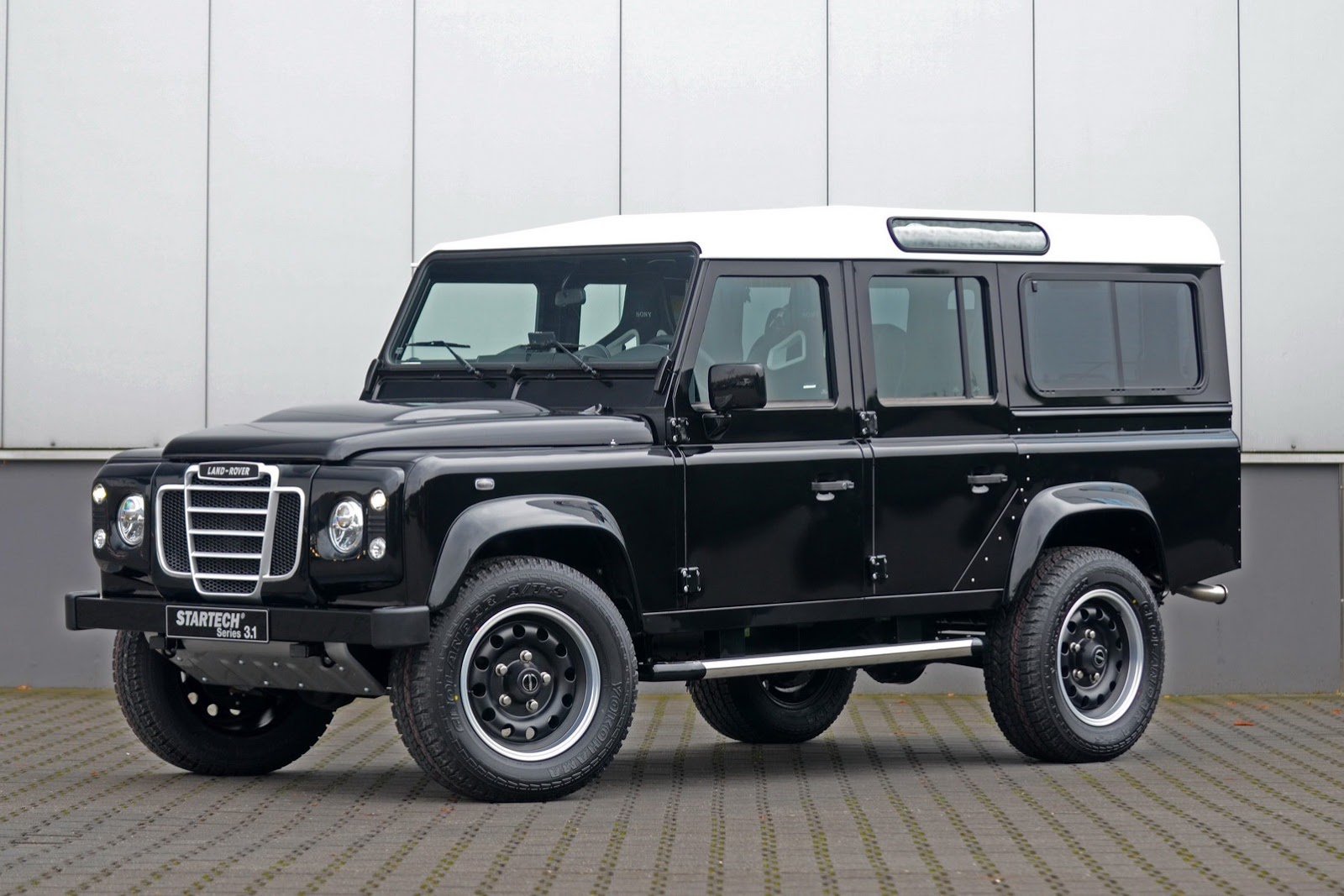 Startech also offers two tablet for the rear passengers and a 6.1-inch screen which comes with the infortainment system.

Even though the German tuner released no pricing details, they say that a production version of this tuning kit is under development and will be released soon.