The Lykan HyperSport will be resurfacing at the Dubai Motor Show 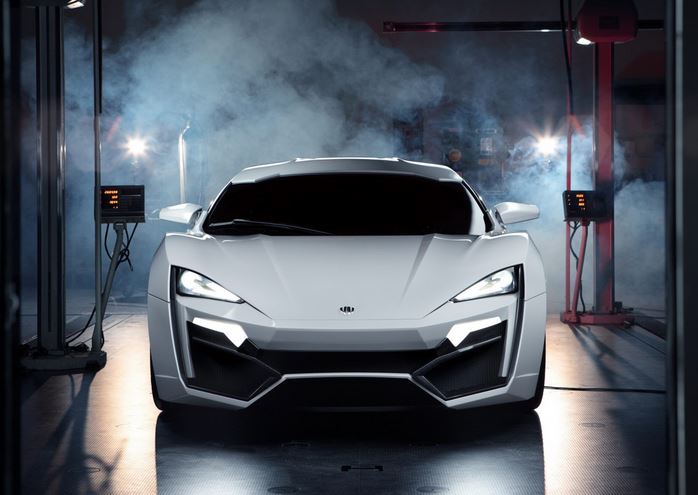 There is a certain machine in the making out there that promises a lot, yet is widely unknown.

Built by the guys at W Motors, this jewel of the east was first seen in January at the Quatar Motor Show, but has since been ignored.

With the supercar being built in the Arab world, we should expect it to be quite luxurious, and not only that. The manufacturer also promises this will also be the most exclusive and technological advanced vehicle in the world. That is a bold claim, but from the specs and features unveiled so far, W Motors might just be right.


With only 7 units planned for manufacture, each Lykan HyperSport will be priced at $3.4 million. While the engine was not fully disclosed, we can expect it to develop 750 Hp and 1.000 Nm of torque. Coupled with a 7 speed dual clutch transmission, the Lykan will be able to do a sprint to 100 km/h in just 2.8 seconds, , reaching a top speed of 395 km/h.

Exclusive features promised by the car maker include a holographic display, an advanced ID4Motion dashboard, diamond encrusted headlights and gold stitched upholstery. Oh and all 7 owners will benefit from top notch concierge services and receive a unique Cyrus Klepcys watch.

It seems that the sole purpose of the car is to prove that anything is possible if you have plenty of funds to burn through. The Dubai Motor Show will tell us more on the matter.