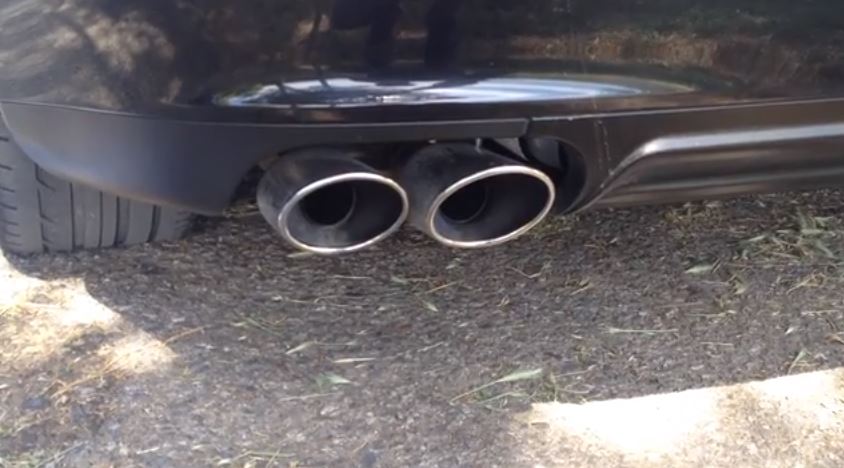 The new model from Maserati, Ghibli, stirred the waters a bit. All the more so once the first footage of it crept its way into the internet.

The Maserati Ghibli was caught during a commercial shoot running up and down the street, and it left quite an impression.

Not only did it look slightly better in a video than in pictures, the sound coming from its gasoline engine was incredible. Using that as soundtrack for a monster flick would raise some hairs on the back of your neck.


Now we get to hear how the diesel variant of the Maserati Ghibli fares in the sound department. Traditionally, diesels have always sounded a bit agricultural, and only in recent years have the engines gotten to a point where they are closer to the sound of the gasoline units.

The Maserati Ghibli diesel definitely sounds good considering the fuel, but is it as nice as the gasoline? I say no, not even close. While indeed it does sound fairly melodic, it is nowhere close to the pure song pouring out of the exhaust on gasoline burners.