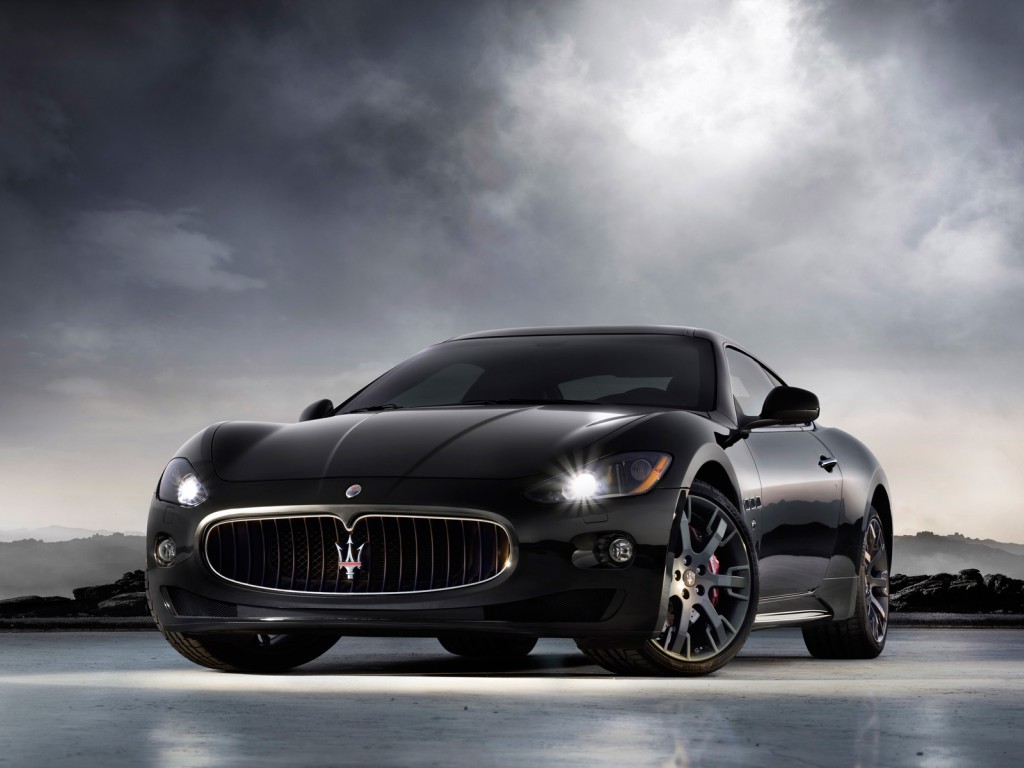 Recalls don’t just happen to the massive, incredibly robotized car makers because of some minute programming error or design flaw, they do happen to small, mostly manufacturing ones as well.

Maserati is one of these manufacturers that falls under the second category and they’ve just announced a recall on both their models, the Gran Turismo and the Quattroporte.

The problem is related to something that was manufactured by machines and should have been checked by people on either the Maserati GT or its more gifted (in terms of doors) brother.

Whoever’s fault it is, Maserati’s cars have a problem with the tie-rods, a major component of the rear suspension on either of the Italian company’s model.

According to the NHTSA, this affects the rear suspension left side as well as the right side wheel alignment toe-in tie-rods and in the event of a failure the entire rear suspension could come apart.

In these conditions the car would be come undriveable, with conditions for a crash being right around the corner. Since we know Maserati owners don’t exactly buy a GT or a Quattroporte in order to go slowly, the risk factor is increased.

While not all of the 801 recalled Maseratis will actually need work done, the Italians caution users and also say that the situation could be worse off if the roads you generally use aren’t even or littered with potholes.

Affected Maserati Gran Turismo and Quattroporte models have been produced between July 3, 2008 and September 30, 2008. The recall will begin next month with dealers doing all the work and, if necessary, replacements free of charge.