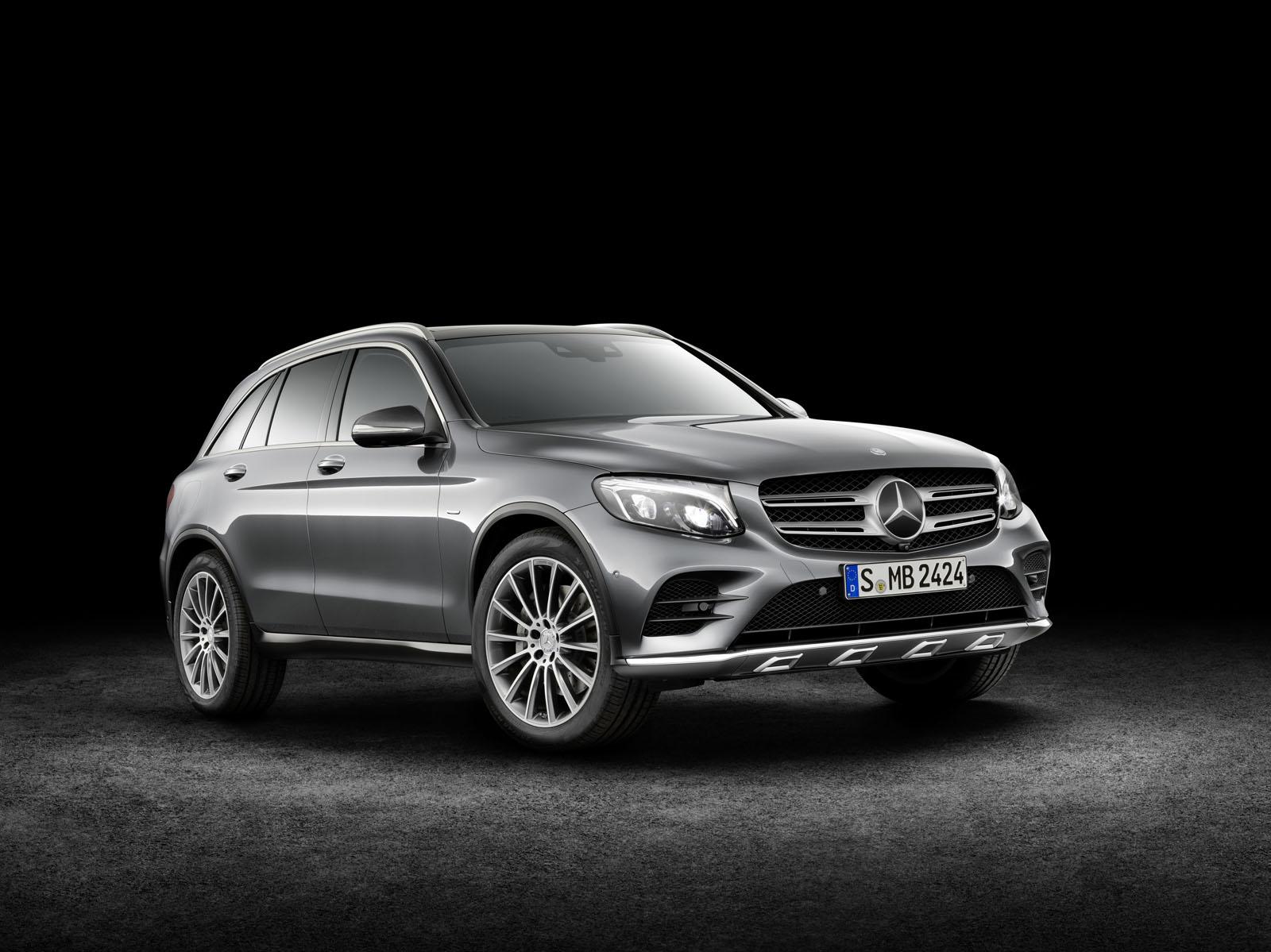 Mercedes-Benz is planning to build the upcoming GLC crossover at its facility in Uusikaupunki, Finland, starting 2017.

The German based carmaker first started building the GLC in Bremen, German in July, followed by Beijing, China this October, and now, due to high-demands, the company also decided to open up production in Finland, in 2017.

We are not sure how many vehicles will leave the Finland factory, but rumors have it that the volume would be comparable with that of the A-Class model, which is around 100,000 units for 2016.

In charge with the building and supervising of the GLC and the A-Class as well, will be Finish contract manufacturer Valmet Automotive.

The right-hand drive GLC is already set for the end of the year, along with a GLC Coupe, which will be released in the first semester next year, available in the LHD and the RHD. As expected, the carmaker will also release a top of the line AMG version, coming at the end of 2016, along with a GLC F-CELL hydrogen version, later on.

No specs are available at this moment, but we should be able to find out more about the model next year!