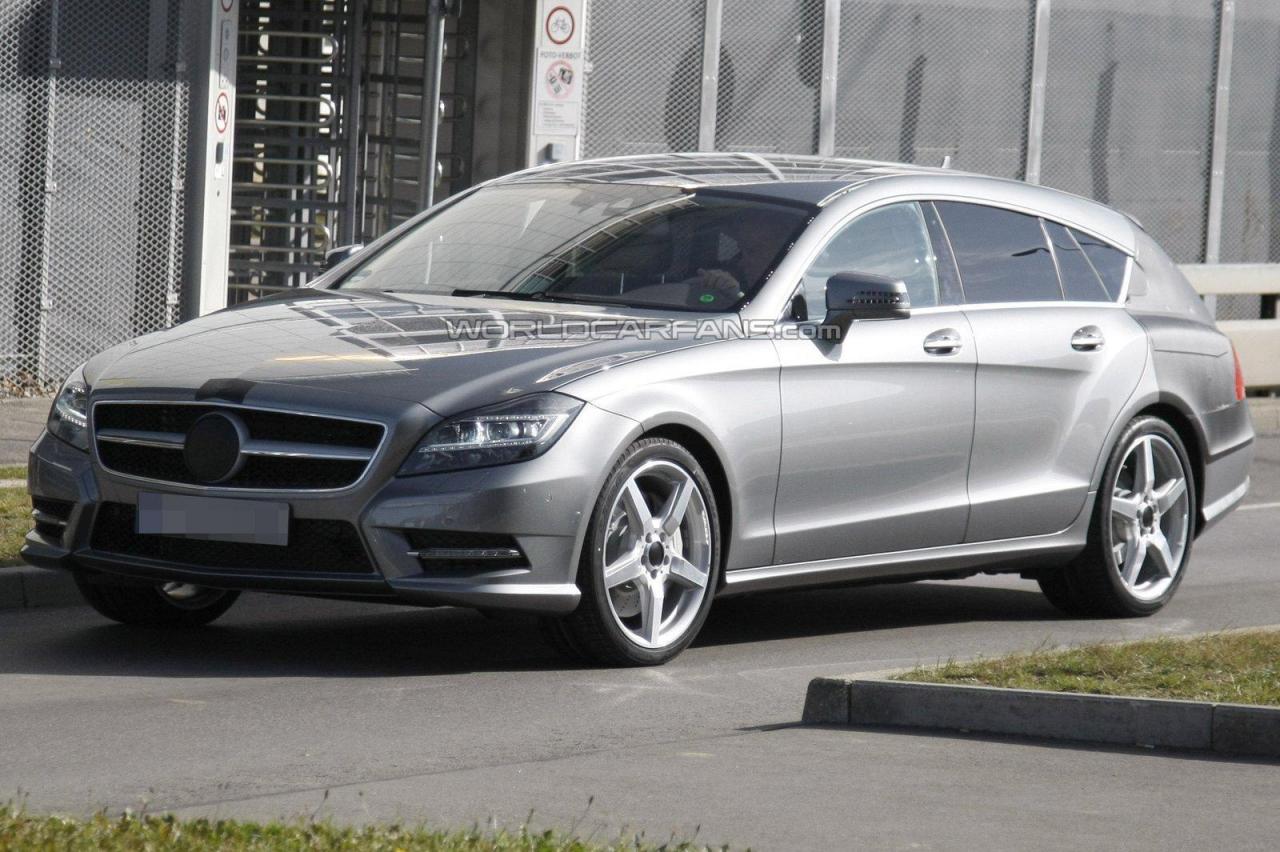 In a batch of news coming from the specialist market of cars not everybody understands, the Mercedes CLS has been spotted out in testing using the Shooting Break body shape.

Now it’s stuff like this that kind of gets annoying, I understand the idea of a shooting break and I get the way the Mercedes CLS is marketed.

What I’m afraid I can’t understand these marketing types that push on with using crossbreeds from naming ideas from the past or other implications.

The coupe was originally defined as a two door car. With the introduction of cars like the CLS and the Mazda RX-8 the coupe became a car’s shape rather than the number of doors it has.

This is pretty understanding since the Mercedes CLS and Mazda RX-8 may have four doors but few people would identify them as anything other than coupes.

In adding some extra practicality the Mercedes CLS didn’t really become a shooting break but an estate. I know I’m going to be hunted down and killed for saying this but that’s what it is.

Sadly though the estate sounds like a cheap and practical solution that doesn’t mix well with the Mercedes CLS Shooting Break idea so people aren’t that interested in admitting to what it is without a fight.