Mercedes to unviel the GLA Concept at Shanghai 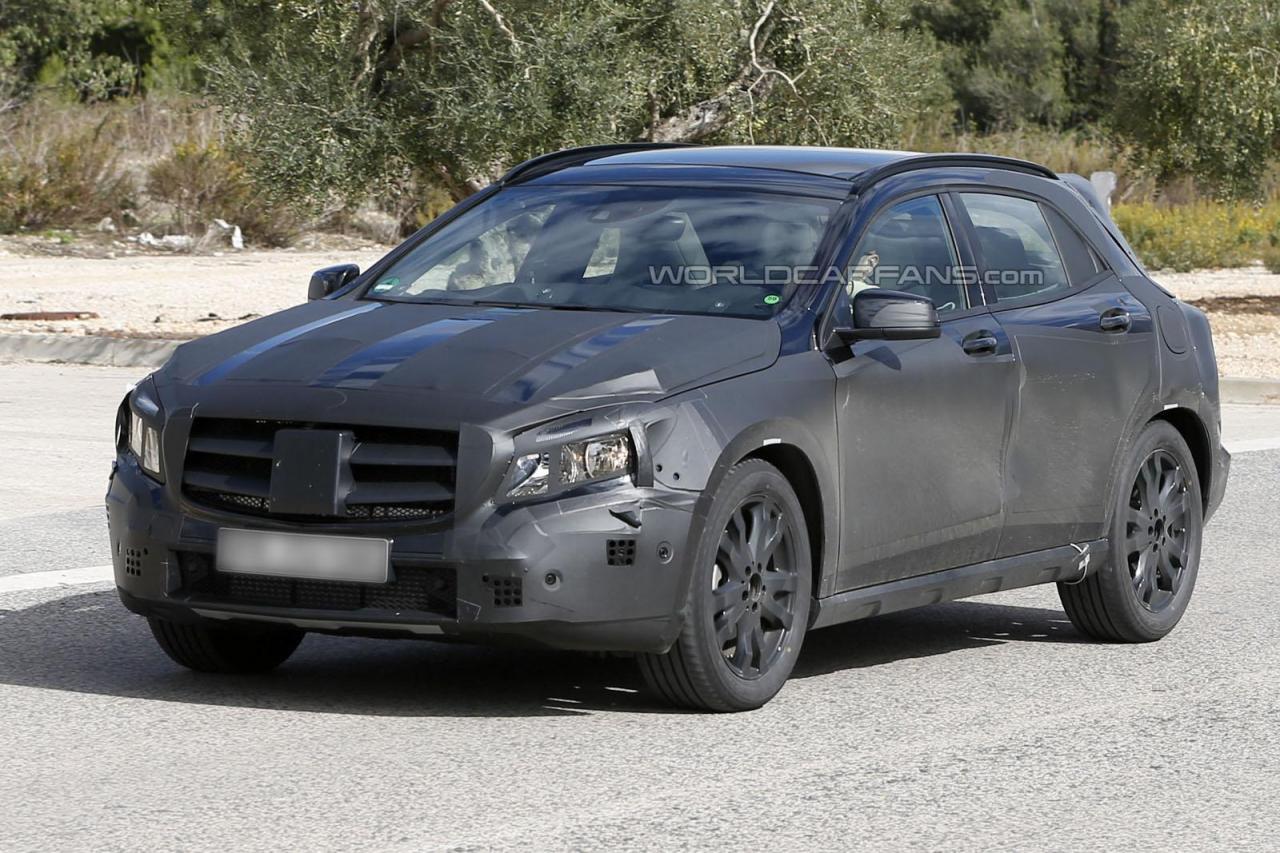 After unveiling the new Mercedes CLA few weeks ago, the German company prepares the GLA crossover for a debut this year.

Daimler’s CEO, Dieter Zetsche, confirmed that the concept variant of this model will be seen at the upcoming Shanghai Auto Show.

The new Mercedes GLA is also based on the current A-Class but it comes with increased dimensions and a higher ride.

If the German carmaker will unveil the concept model at Shanghai, this is a major chance to see the production variant later this year, at the Frankfurt Motor Show.

If the engine range is very likely to be borrowed from the current A-Class, we should expect a high-performance AMG model which could get a 2.0-liter powerplant producing around 350 horsepower.

More information on the Mercedes GLA will be released in the coming weeks.