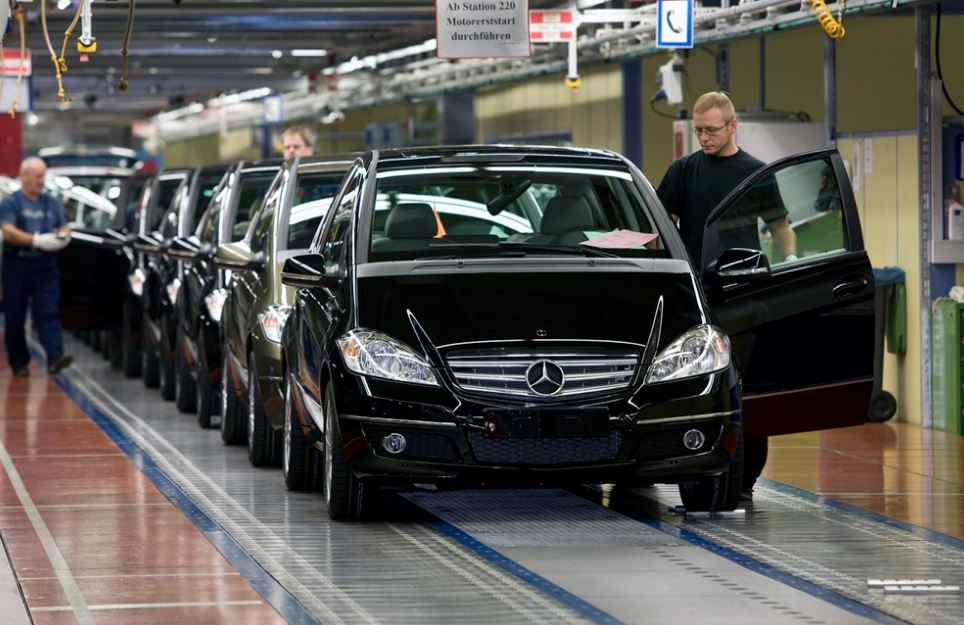 Right now, the car market that is most discussed in the sprawling Chinese one, with the US coming a close second.

But even with so much invested into those two countries, a car maker should also pay attention to other possibilities as well.

And Mercedes-Benz sees a possible future involving a Mexico based facility, with the main product being the Mercedes A Class. Nothing is sure for now, but as Peter Tabera, head of Mercedes-Benz Mexico stated in a press release, “there is a clear interest in the domestic market”.

Another possibility is a joint venture with Renault-Nissan, for mutual benefits like reduced costs. But this plan hinges mainly on Nissan and its decision to build (or not) a Mercedes based Infiniti at this shared factory.

While not the most important market at the time, Mexico would be a good expansion for the German car maker, and future will tell if it will really happen.