New Kia Sorento gets in the spotlight prior LA 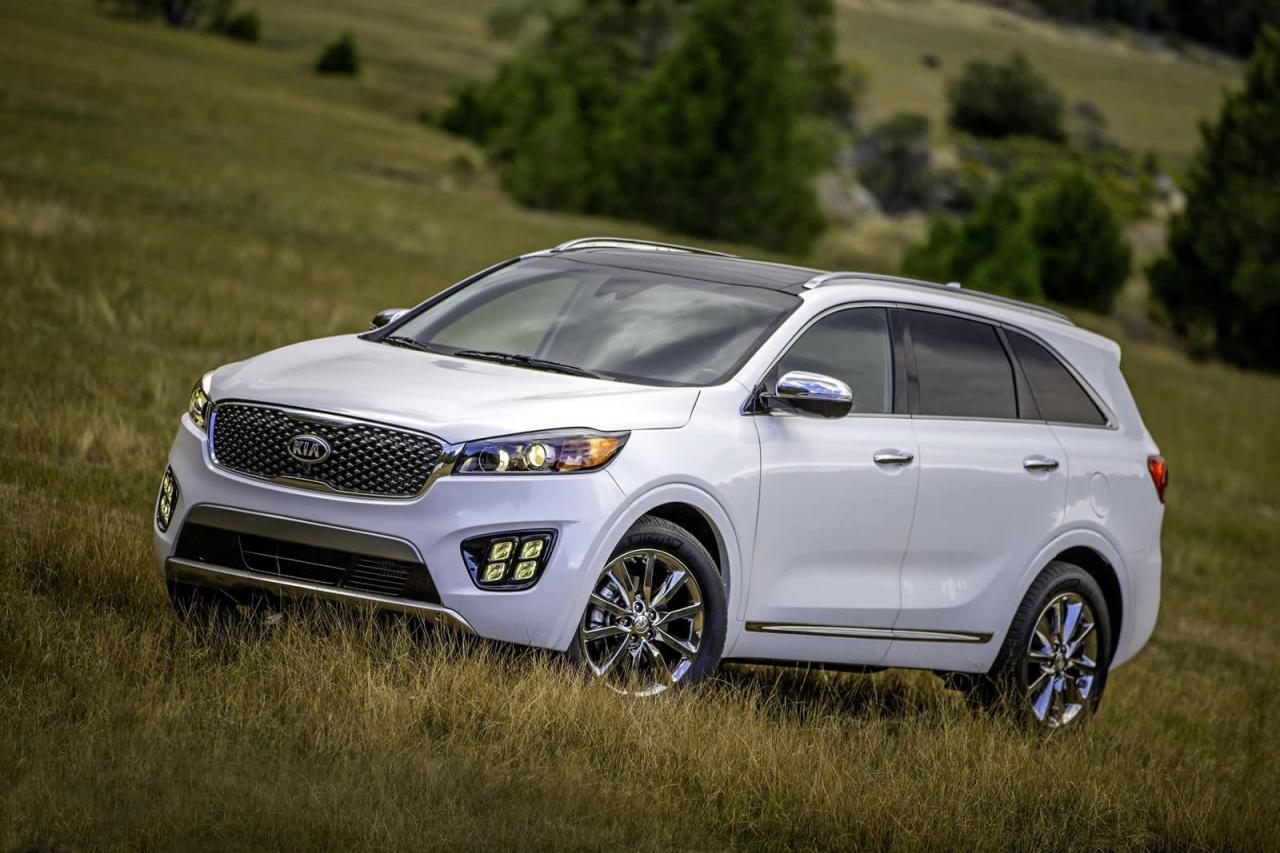 Kia decided to release first details and a photo for the 2016 Sorento SUV, namely the US-spec model.

Its European counterpart was already revealed while the model designed for the North American market is going to be presented at Los Angeles.

The South Korean carmaker opted for new chrome wheels, revised fog lights and chrome side mirrors. The base model is still called L while LX, EX, SX and SXL levels will be there too and you can opt for up to seven seats in the three-row configuration.

Comparing the engine ranges, the US-spec model might get the 2.4-liter petrol unit with 188 horsepower while the diesels are not expected in the States.

This year’s edition of the Los Angeles Auto Show is just few days away from us, therefore, our wait for more details and photos won’t be long.