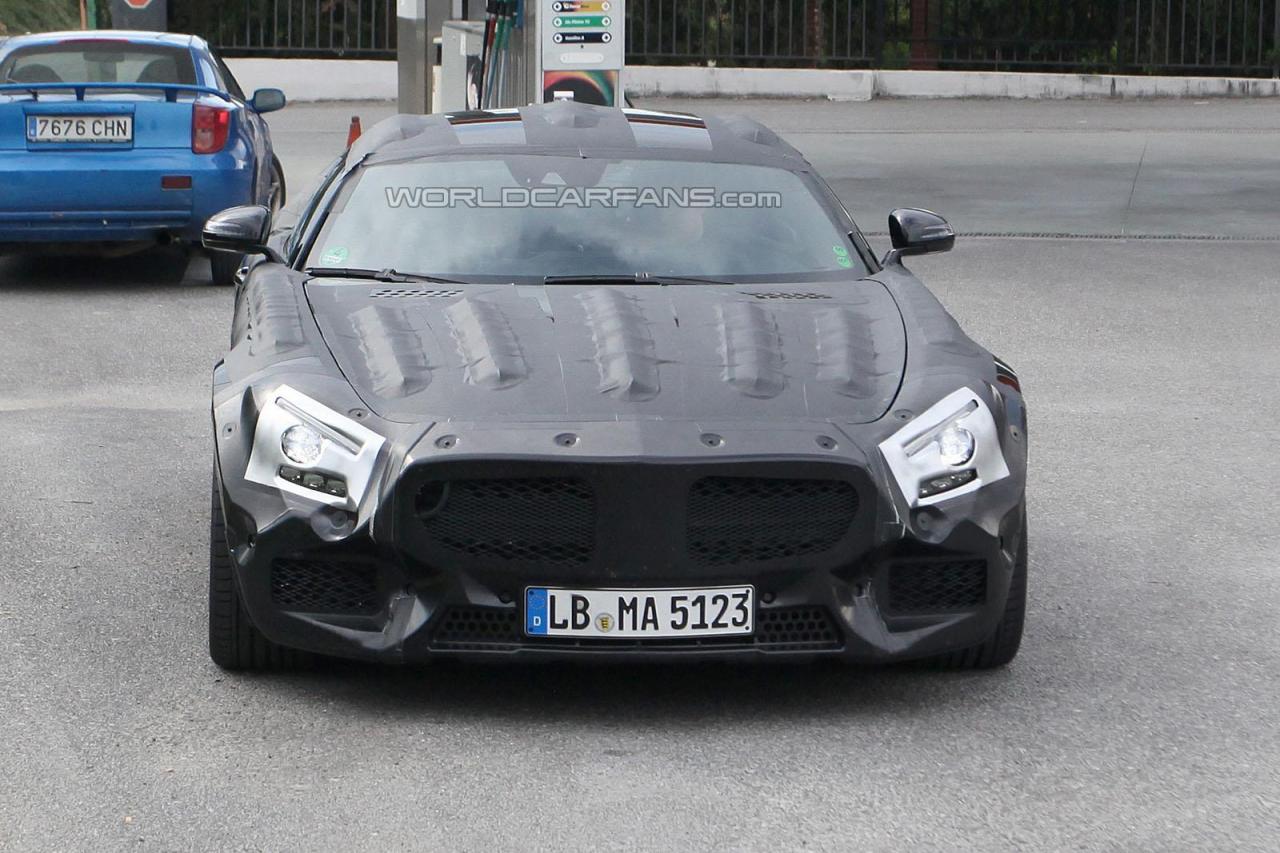 It seems that the Germans at Mercedes are intensifying tests for the 2015 SLC, a model which wants to replace the current SLS AMG which will quit production in March.

The new Mercedes SLC is also expected to be cheaper than the current sports car but still opt for a similar appearance and supercar-like performance.

To begin with, there are rumors saying that under the hood we may find a 4.0-liter V8 engine producing 485 horsepower for the base model and 550 horses for the range-topping one.

Moreover, the Black Series edition could provide a total output of 585 horsepower. At the exterior, the new Mercedes SLK sports revised bumpers, a new hood, ventilated fenders, a quad-pipe exhaust system and a rear liftgate.

As you can see in these shots, the German prototype is still heavily camouflage which means that the company has yet to carry more tests before the model will be unveiled.