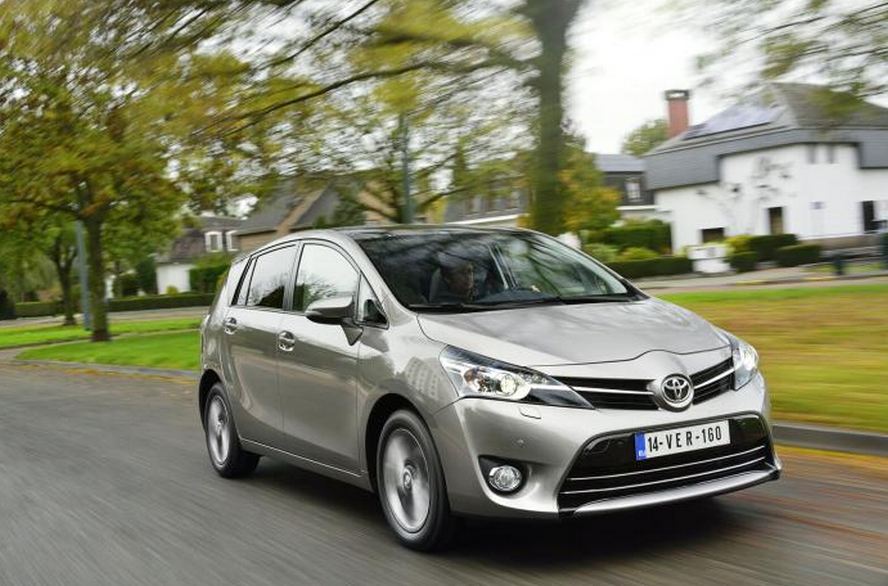 Toyota released new details and photos for the 2014 Verso, the hatchback which will get a brand-new 1.6-liter diesel powerplant. According to the carmaker, this engine is borrowed from BMW and is capable to deliver 110 horsepower and 270 Nm of torque.

According to Toyota, the new unit comes with new electrical interfaces and an improved dual-mass flywheel, all capable to provide a better performance.

“It replaces the 2.0-litre D-4D engine in the UK line-up, offering higher efficiency and a 20kg weight saving,” claim the Japanese people.

The 2014 Toyota Verso is offered with new 17-inch alloy wheels, fog lights, a rearview camera and privacy glass. Pricing and availability details will be released soon.