Bentley SUV will be entered in the Dakar Rally 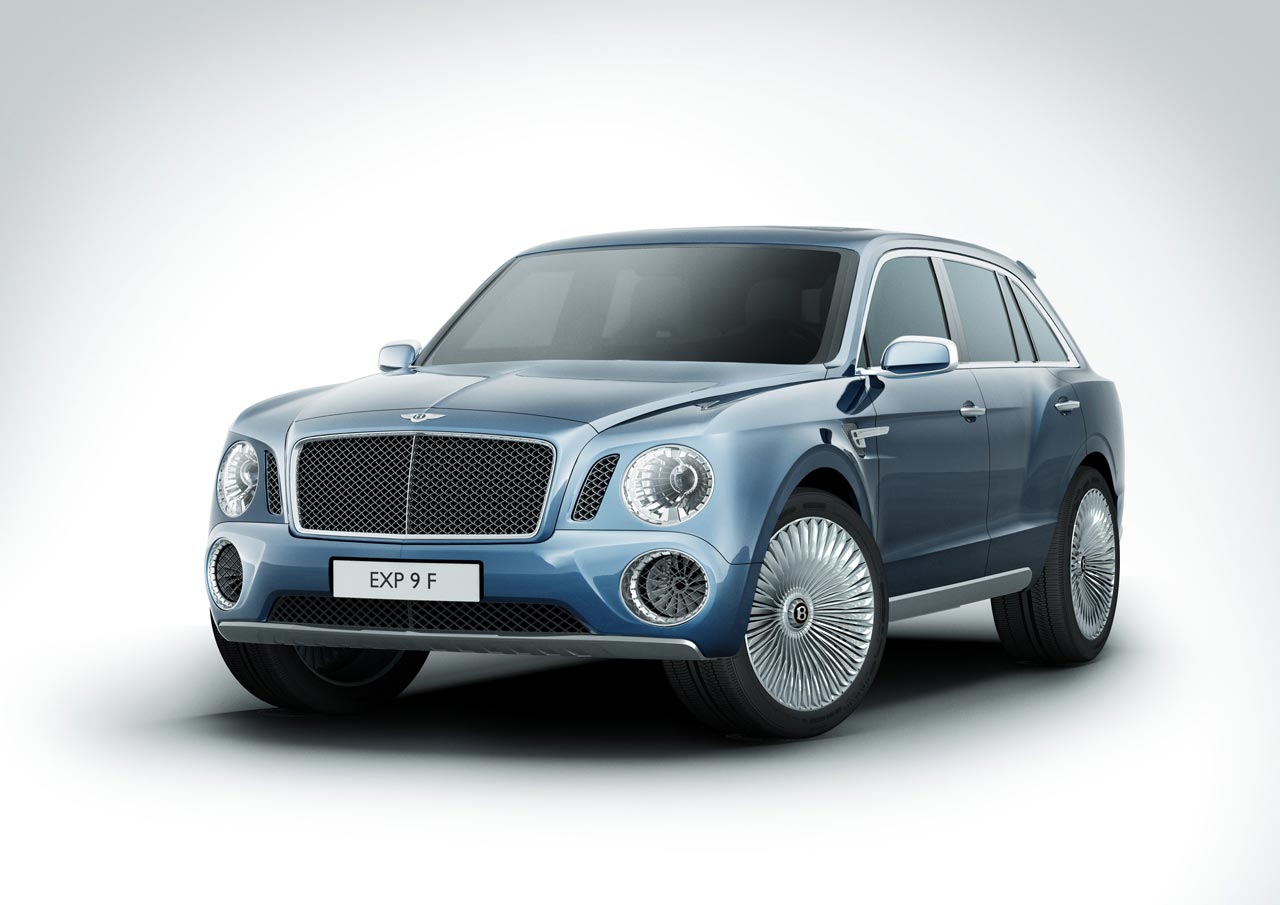 Bentley’s new, and dreadfully ugly, SUV is something we’d like to see dead, buried and over with but, unfortunately, that doesn’t look like it’s going to happen soon.

Not only are Bentley soldiering on with it, but they also plan to showcase it at a location where luxury, comfort and refinement don’t really have anything to do with it.

Reportedly, the German owned British brand will be showing off a modified version of this SUV at the infamous Dakar rally.

That means two things. Firstly, the much promised redesign of the Bentley SUV won’t be visible at the rough and tough event.

Secondly, the offroader that will be competing in the event will share almost no components with the concept or the eventual production version of the Bentley SUV.

At the moment, the plan is pretty simple. Bentley plans to buy back some of the Volkswagen Touareg racers the parent company sold when they backed out of the sport.

Should the purchase be successful, the Touareg Dakar editions will then be converted into Bentley facsimiles that will then be entered in the competition.

Bentley made no claims about looking for a win so we’re guessing the best they want is not to embarrass themselves while looking for a little more publicity.

The whole plan sounds like pretty standard automotive stuff but I really can’t see the point.

It’s not the sort of race that has enormous appeal with the sort of market the Bentley SUV is aimed at.