New Range Rover Sport to get a Hybrid variant soon 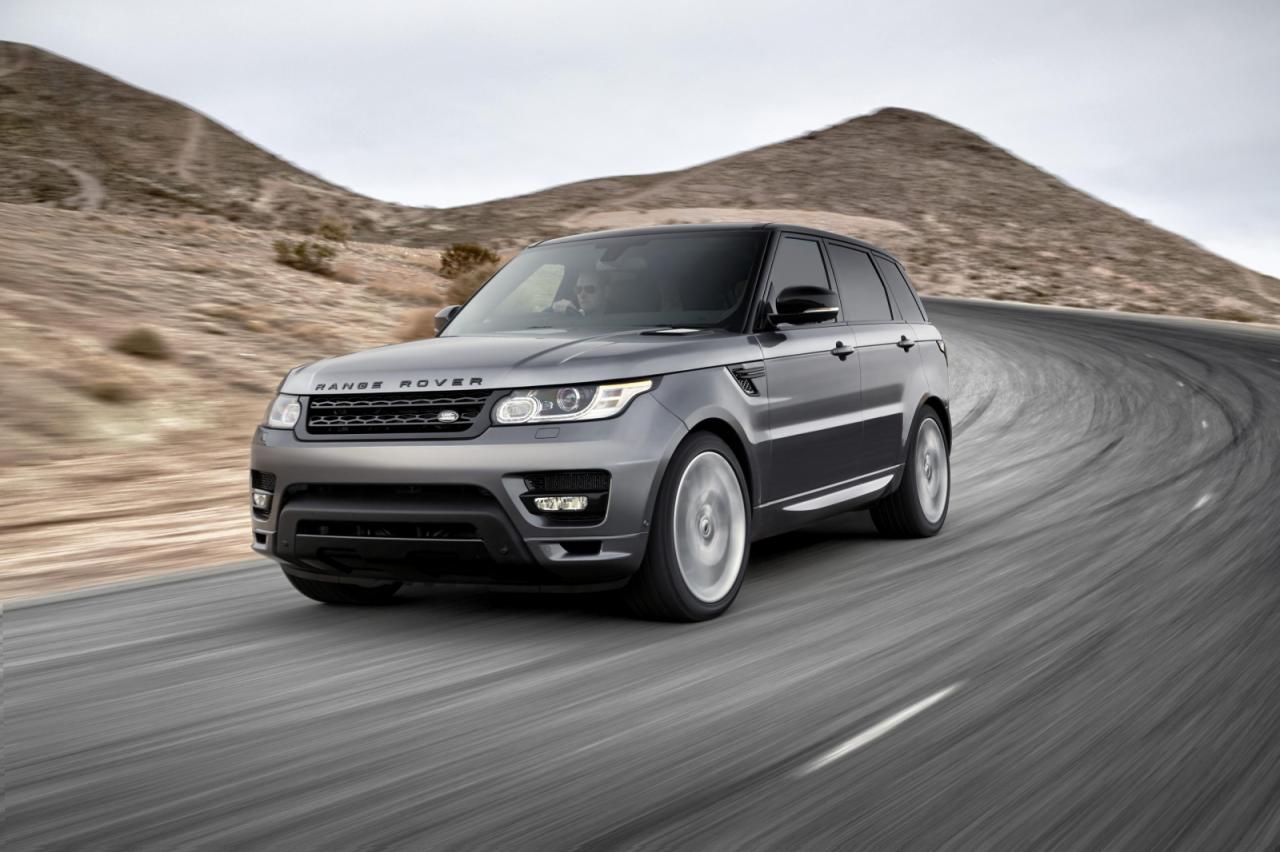 Land Rover officially announced that the new high-performance Range Rover Sport will receive a more frugal hybrid version. The new model will be seen in world premiere at the upcoming Frankfurt Motor Show, an automotive event which starts this fall.

Under the hood we should find a 3.0-liter diesel unit with 242 horsepower and a 69 kW electric motor. It will be connected to an eight-speed automatic transmission from ZF and will offer a total output of 334 horsepower.

Stuart Frith from Land Rover confirmed that we talk about a diesel-electric powertrain but denied to tell us if it is the hybrid system detailed above.

Later next year, the company plans to introduce a similar hybrid version powered by a four-liter EcoBoost engine.

No specific performance details are currently known but we expect to find more in the next months at Frankfurt.