New Volkswagen Golf will be built in Mexico 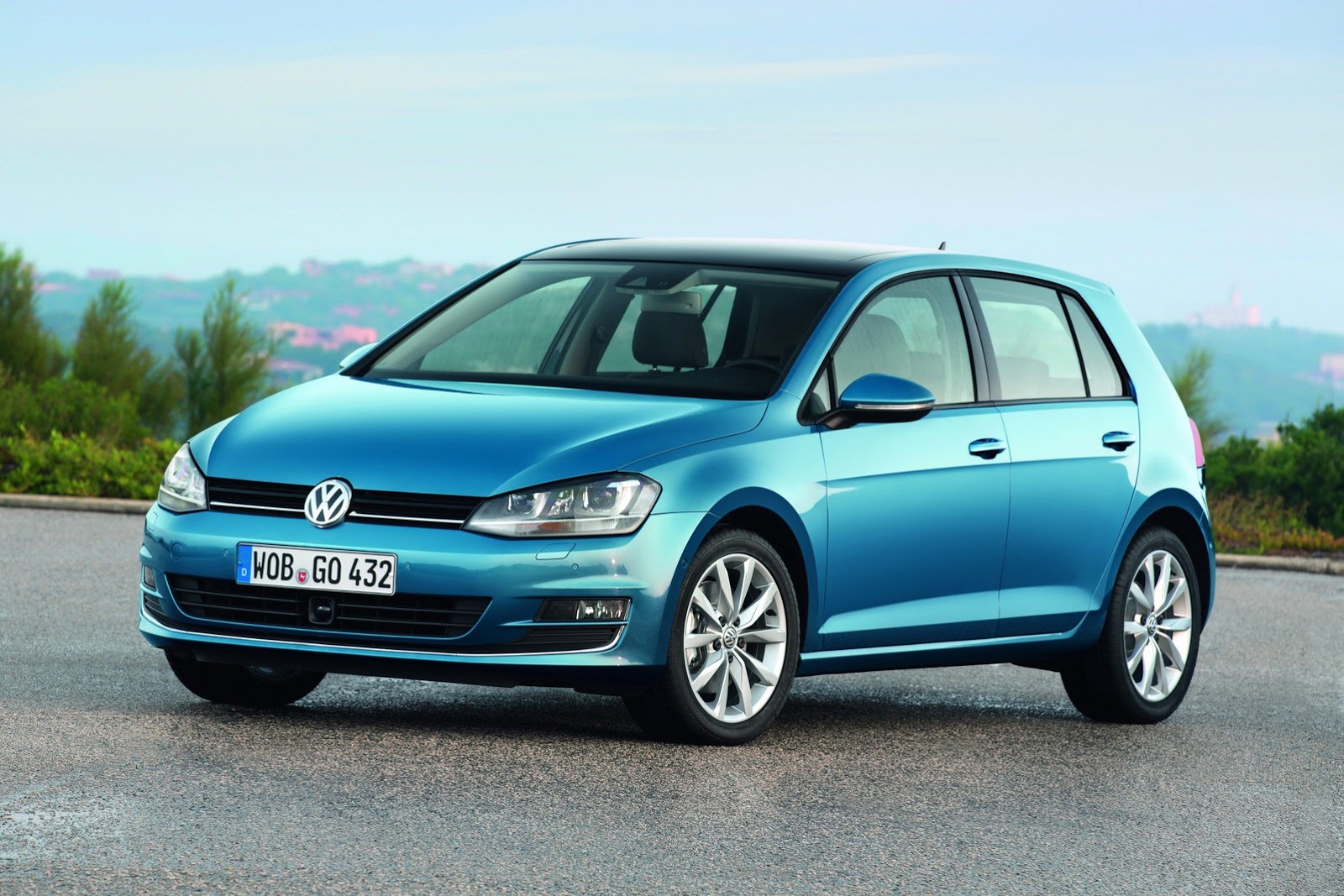 The Germans at Volkswagen announced their plans to produce the seventh-generation Golf at the Puebla factory in Mexico.

With the production scheduled to begin in the first months of 2014, the vehicles produced in Mexico will be sold in the North and South America.

Volkswagen invested more than $5 billion in consolidating the company in North America.

The new Golf will join three existent models currently produced at Puebla, namely the previous Golf, Beetle and Jetta. Even if the new model is not that popular in the States, in Europe, the situation is different.

The new Golf VII seems to be a real success in Europe, Volkswagen being forced to add a new shift at the Wolfsburg plant in order to keep up with the demand.

Martin Winterkorn, CEO at Volkswagen, claims that the company wants to become the biggest carmaker in the world in the next five years.