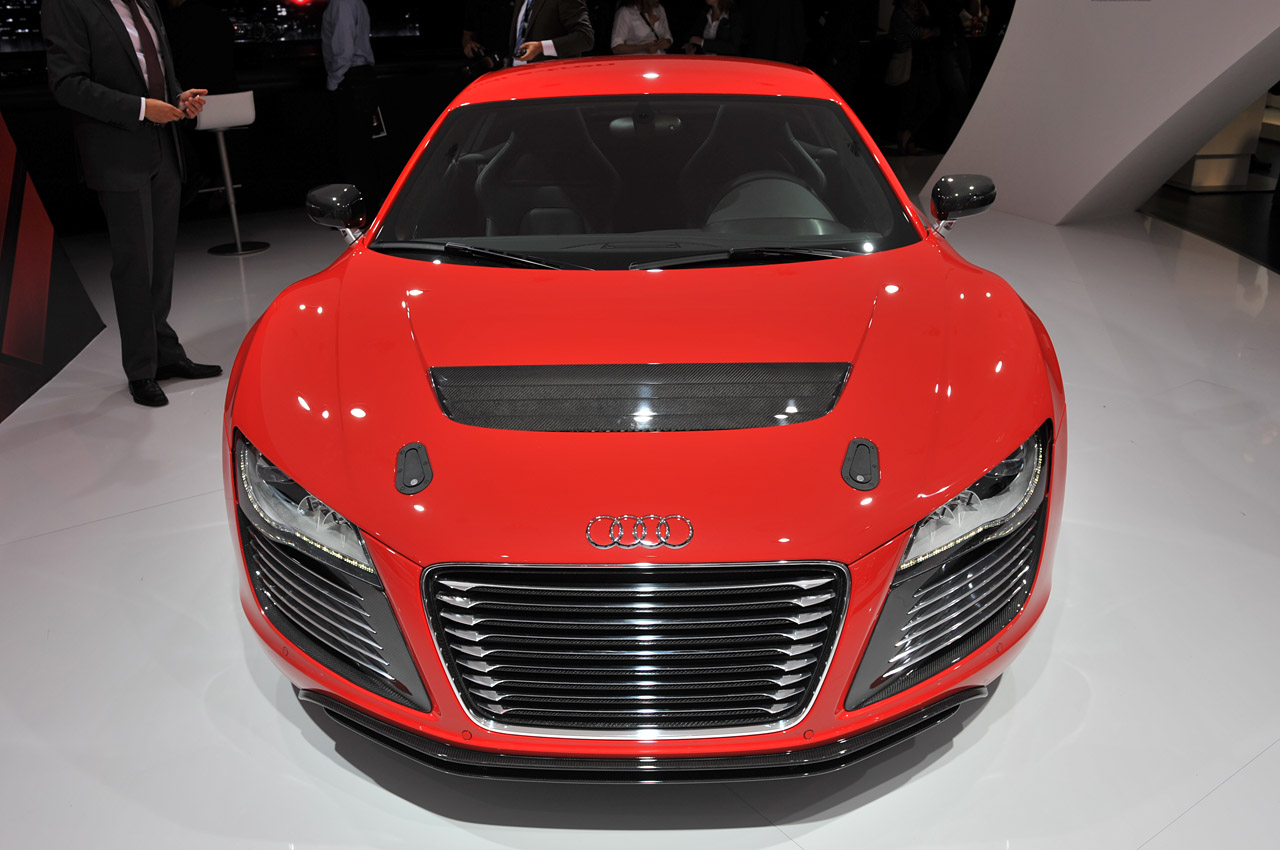 Audi, makers of cars that are seldom above the boring factor, do have a few vehicles that stir the soul of the driver and raise the BPM figures properly.

At the top of that very small pile we find the Audi R8, the company’s flagship supercar, one of the most fun vehicles ever to come from Germany.

It still looks great and it still is an exciting car but if we’re honest, it’s starting to show its age and it’s about time we looked forward to the next generation of this supercar.

Thankfully, more and more reports have started to come in about the sort of details we can expect to see on the 2014-2015 version of the Audi R8.

By then you can say goodbye to the simple facelifts or engine remaps and welcome a completely new version of the mid engined Audi. The first such detail is clearly about the fun factor.

Apparently, to make it that much more fun, it’s being developed along side the next generation of the Lamborghini Gallardo. If the Italians have a say in the building, then we approve.

The main changes on the spec sheet however come in at less weight and more power. As it stands, the target weight of the 2014-15 Audi R8 is to come under the 3.300 mark.

Engine reshapes should come in at anywhere between 20 and 70 horsepower boosts depending on the model while still maintaining some concerns over fuel economy.

The first we’re going to see of the next gen Audi R8 will be at the Moscow Motor Show this August. It will be under a concept designation but you’ll know what it is.