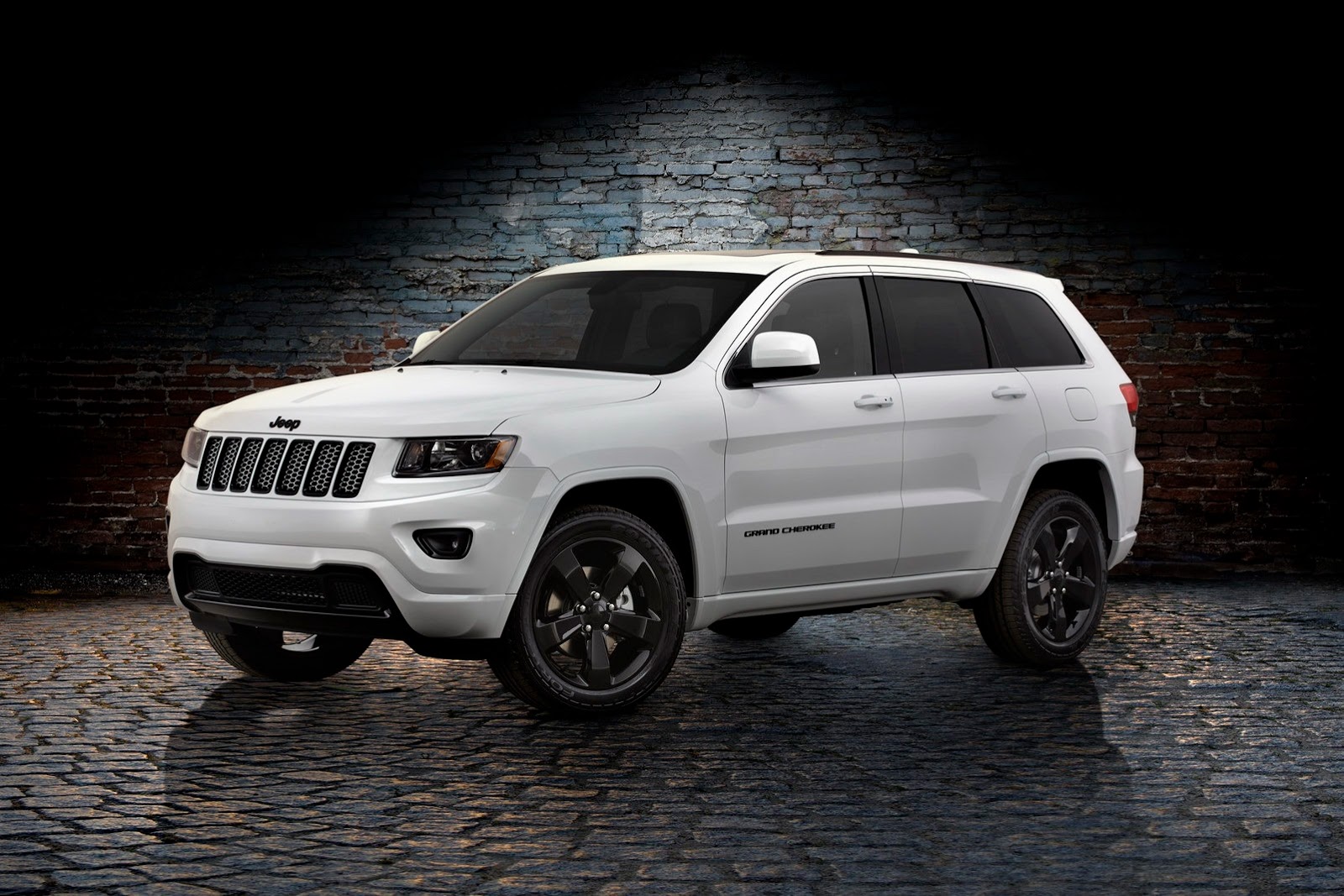 Chrysler seems to be in a quite uncomfortable situation as they have to recall over 10,000 units due to some problems at the cruise control system. The problem is more important as it concerns a safety system, or, at least, a system which can produce damage if it works incorrectly.

A total of 10,700 SUVs built between January 16 and April 17 are concerned, the cruise control problem consisting of unintended acceleration.

“A routine internal quality audit discovered that, when cruise-control is engaged, an acceleration initiated by the driver may be extended by about one second after the accelerator pedal is released. Vehicle speed then returns to the desired setting,” says the company.

Fortunately, there were no complaints or incidents due to this issue, therefore, they have time to fix the problem with no major consequences.