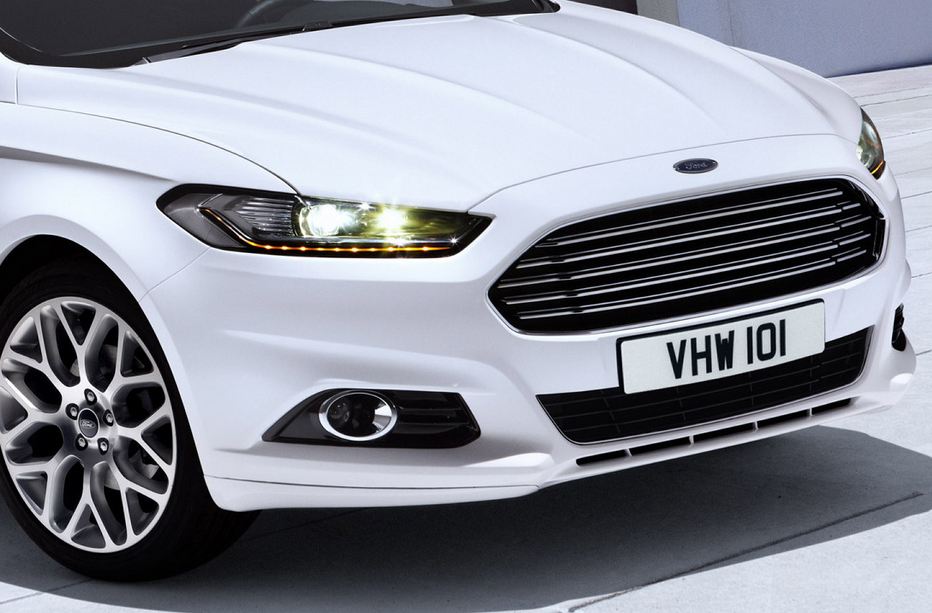 With the relatively new markets gaining momentum, car makers are starting to shift their focus away from Europe. One of these booming countries is China, setting record car sales for many makes and models.

And Ford seems to be aware of that, as it made a call on the production of the new Mondeo. By the time European countries will get to ride their new Ford Mondeo in 2014, China will already be accustomed to it.

The car will be build locally, by the Chang’an Ford joint venture, and production is set to start in May. No matter the choice of engine, there will only be one gear box available: the six-speed SelectShift automatic. Each unit will bring in between 170.000 and 260.000 Yuan which is 25.800 to 43.500 dollars.


But there is a claimed reason for this delay on production in Europe, with the production moving from Belgium to Spain. So, short of Going to China to claim your new Mondeo, we will just have to wait for next year. The good thing is that by the time it will be produced in Europe, there will be a lot of feedback out there to help us make an informed decision.