2012 Honda CR-Z iCF by Mugen is one fast hybrid 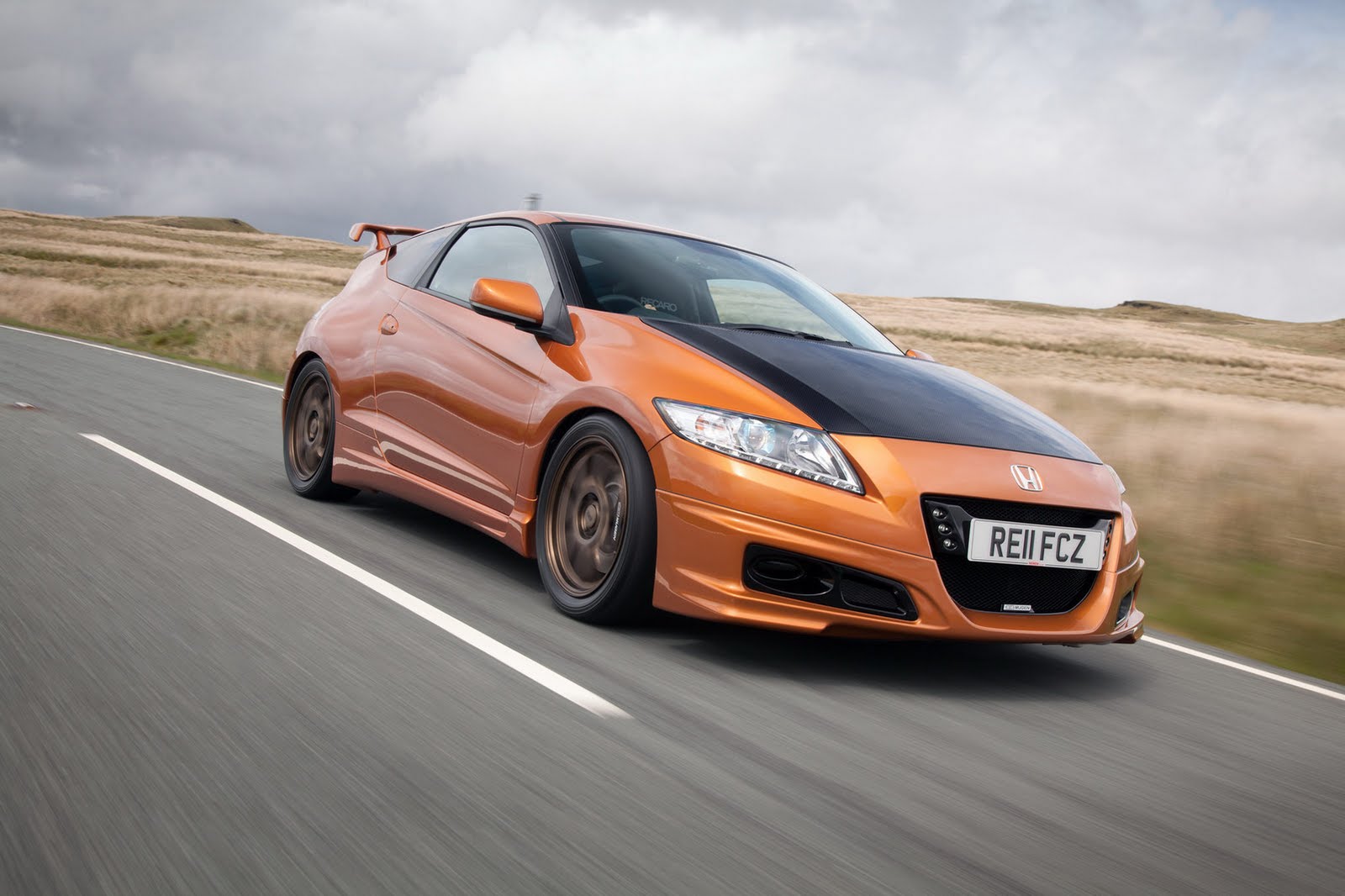 Though a disappointment when originally introduced, the Honda CR-Z quickly grew on us and the Mugen concept really made us fall in love with it.

In preparation for the upcoming year however, the Japanese are going to turn the Mugen concept into a production version.

Destined to be called the 2012 Honda CR-Z iCF, the Mugen prepped hatchback features the same hybrid goodness as before only with an improved engine.

Like we said, the hybrid little hatchback comes with the same 15 horsepower electric motor and the same battery pack as the regular CR-Z.

The “gas guzzling” engine is basically the same 1.5 liter four cylinder engine only with the help of a new supercharger, a new induction system and a reprogrammed ECU it can develop a decent 175 horsepower.

That’s a boost of more than 50 horsepower and what’s weird is that the added performance is not the star of the equation.

That’ll be the stunning fuel economy. Even if you kill the throttle on every corner and drive like a complete idiot in the 2012 Honda CR-Z iCF, it never uses up a gallon of fuel without travelling at least 35 miles.

In order to differentiate itself from the rest of the typical Honda CR-Z, the iCF by Mugen gets a welter of components from the specialist tuner.

The most important of these updates will be the new alloy wheels and the rather unwieldy looking spoiler on the back of the Honda CR-Z.