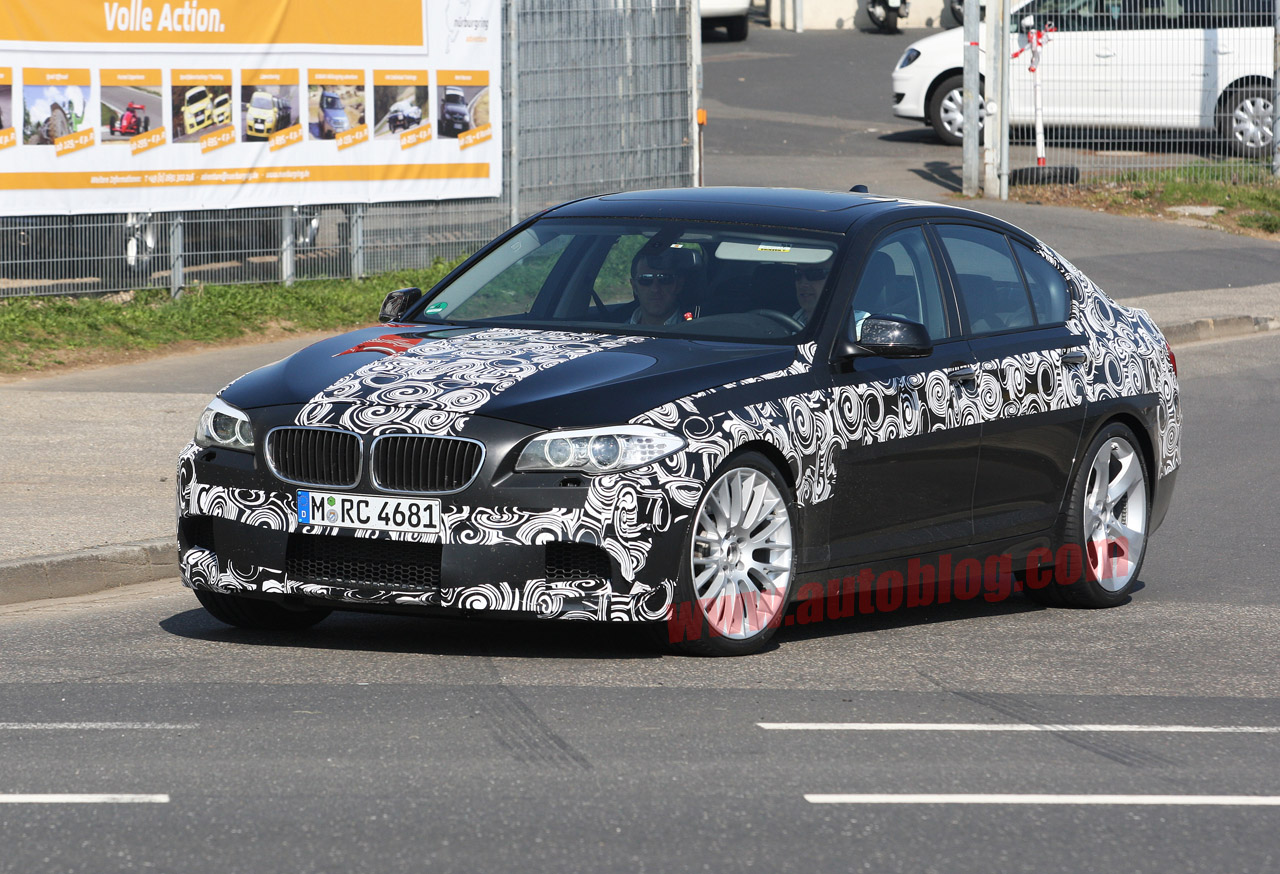 Earlier this year, some rather concerning reports were delivered by BMW to all enthusiast drivers in the market for a 2012 M5.

With an updated situation about the 2012 BMW M5 being ZF only, rumor has it round that the Bavarian halo car will still be getting a clutch pedal.

Sadly, the rumor is only regarding the US prone versions of the 2012 BMW M5 but there is still hope.

I’m certain that once BMW put a manual in the 2012 M5 and then sell it in any market, the rest of them will inevitably want it and protests and letter writing will have them make it available everywhere else.

That’s a dignified looking four door sedan that can top 300 km/h, you can’t exactly call that shabby, can you?

Raising the top speed isn’t going to be offered to anybody who’s just passed their driving test and, predictably, it will only be available to racing drivers or people who join BMW’s advanced driver training courses.

I don’t know about you but if I were a German interested in a 2012 BMW M5 i’d really look up the BMW Advanced Driving manual as we speak.