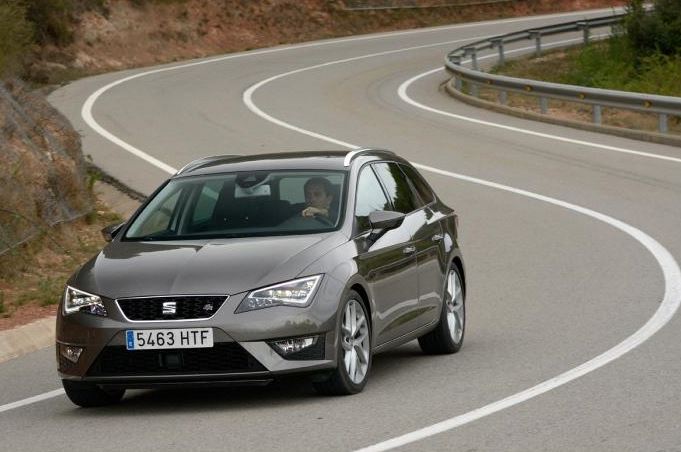 The Seat Leone Estate is on a big pay-roll these days, as it is the proud award winner of the Tow Car of the Year.

The Caravan Club`s 2015 Tow Car of the Year award was won by the Seat Leone Estate this week, as the model managed to defeat 39 models from different classes, like the Dacia Logan MCV Laureate, coming from 12,000 GBP, or the Land Rover Discovery SDV6, priced from impressive 60,000 GBP.

The Seat is a subsidiary brand of the Volkswagen Group and that would be the seventh consecutive year that a vehicle manufactured by the German based automaker is literally stealing the award from other tough competitors.

There were several rules that the 40 competitors have to comply with, meaning that all had to carry out certain trials, with the judges to rule out, taking into account different sets of criteria.

We are talking about trials concerning towing performance, how easy the hook-up process can take, or how much gear they can carry on a typical holiday.

The last consideration that judges had to take into account, was also the value for money of which of the cars involved in the competition.