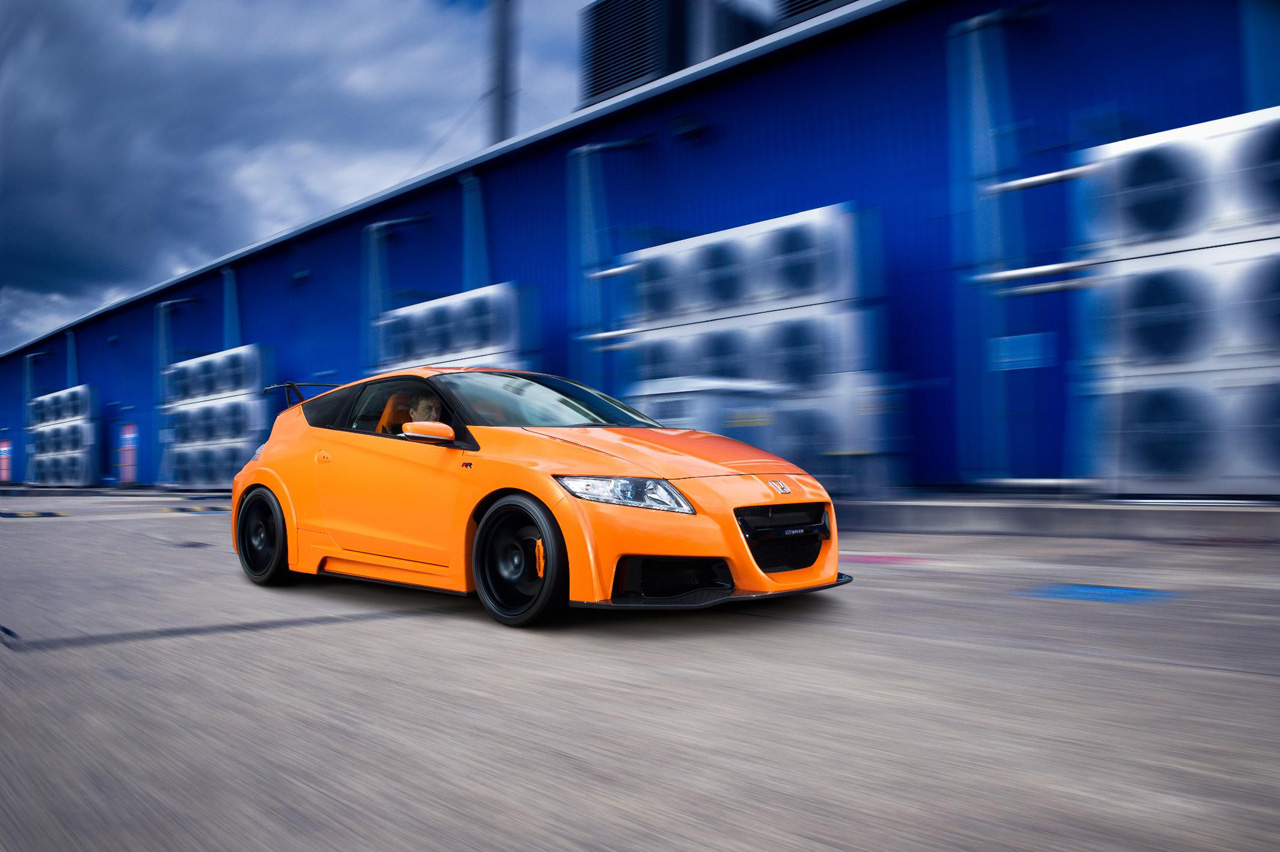 Honda’s lineup is considerably lacking in plenty of sporting aspects and even though they’re working on a new NSX and there’s even talk about a new Beat they seem not to be in a hurry to sort this problem.

Not only are we still somewhere in the dark on the situation of these new hot models, their development and their possible release dates but Honda decided to worsen the situation a little.

The wind of change that came with the Honda CR-Z Mugen RR, the very calm hybrid turning into a serious hot hatch, has died.

Some reports, from quite serious sources such as Top Gear claim that Honda had their fun with the CR-Z Mugen RR but they don’t plan to hand it over to us.

Sure it may have been a tad uncomfortable, a tad garish and a tad kitschy but the Honda CR-Z Mugen RR filled a gap in the company’s lineup.

That was the main reason for it being a favorite of the fans and plenty of them would say it’s not “normal” that Honda doesn’t make the CR-Z.

A limited edition that was sold in Japan would have probably been considerably more fitting an exit for the Honda CR-Z Mugen RR than this but I suppose we’re just here to watch the show… not run it.