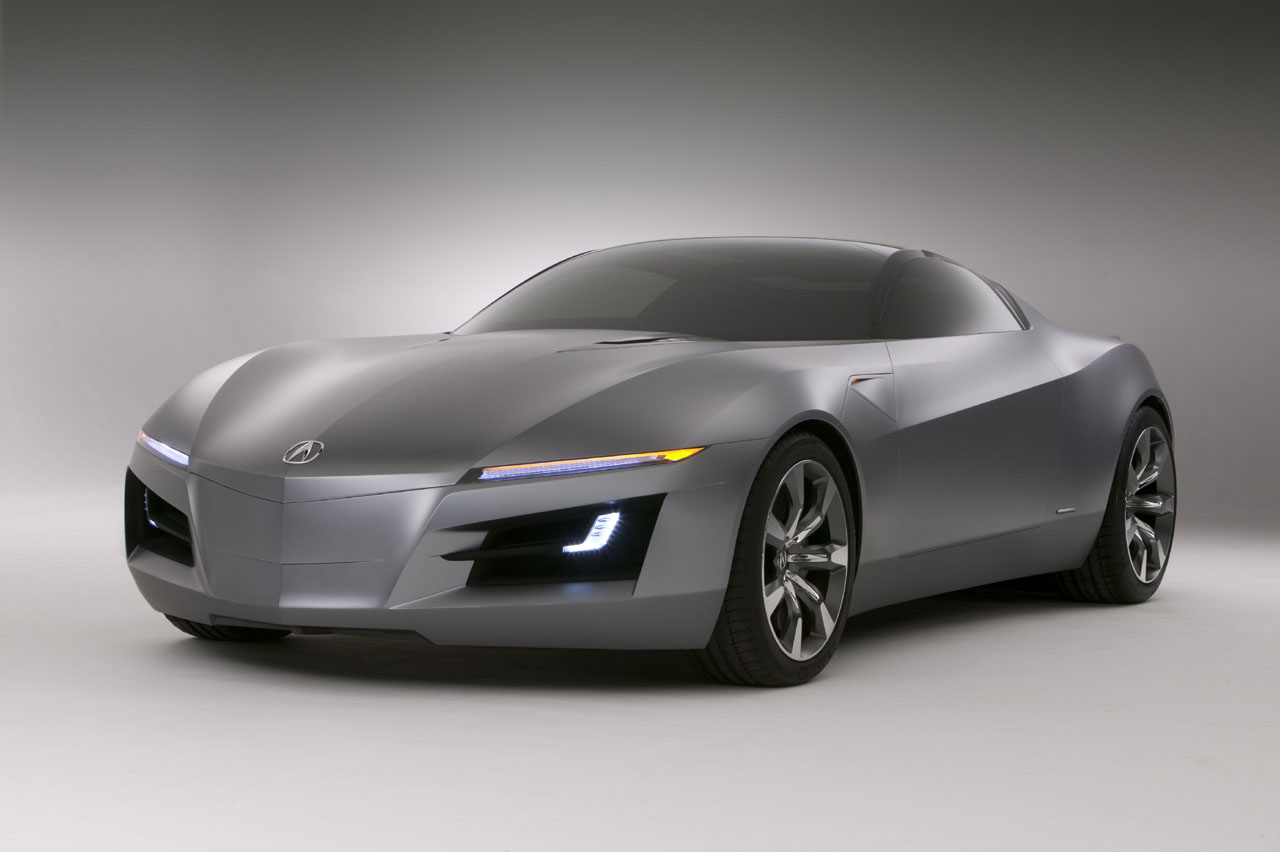 For the… well, let’s just say it’s not the first time, the Japanese at Honda have confirmed work on a successor to their iconic NSX supercar.

It’s about time Honda made another NSX and while over the years there have been countless rumors and leaks about it being made it is only recently that the words have properly materialized.

This time the news comes from Britain’s Autocar magazine, who claim that they received confirmation from Honda’s President and CEO Takanobu Ito.

While there’s a new plan, a new supercar and a new hope for Honda’s high end sporting ambition, there are some “old” things added to the mix as well.

Takanobu Ito was at the start of his career with the company when the original NSX’s aluminium body was being designed and he was part of the affair.

Something on the lightness front has struck a cord with Honda’s CEO because he wants to build one hell of a supercar and still keep it efficient, like all Hondas are.

It’s going to make chasing Ferrari’s crown a great deal more difficult but nobody ever said making a new Honda that’s good enough to wear the NSX badge was easy.

Apart from this sort of touching stories, we don’t have any information on what a future Honda NSX would be like, when and where it would be produced or in how great numbers.