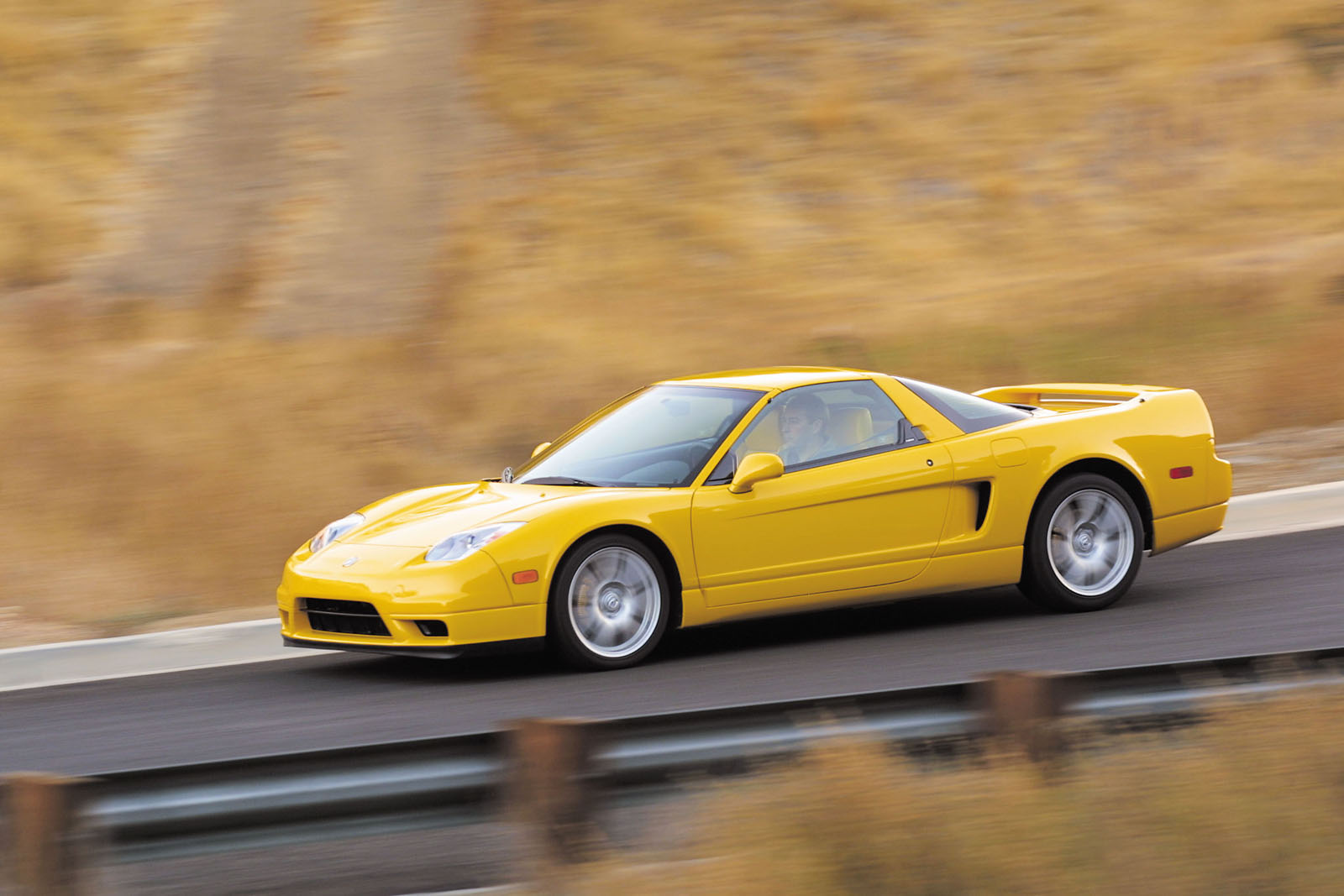 Honda’s president got on the public bandwagon and started whispering out a few more details about the glorious NSX’s successor.

The Shanghai Auto Show got everybody really competitive and it seems like Takanobu Ito got suckered into playing the showoff game.

And if you’re Honda, you’ve come up with the CR-Z and let people down with it, there’s very little you can do to grab attention apart from a new supercar.

Sadly though, once we got past the confirmation of a rumor about Honda working on the NSX successor, we were fed some pretty disappointing information.

Downgraded from a road car that’s based on the LMP1 racer that is powered by a V10 engine, we’re now facing the rather unpleasant situation of a lesser car.

Less is rarely, if not never a good thing when used to describe a new up and coming supercar, even if it has a Honda badge on the front and back.

The engine isn’t going to be a V10, but it may be helped along by an electric motor or two and some batteries.

I know a hybrid supercar is still a tough dish to swallow but if we consider a possible rival for the BMW i8 it may end up being tempting.