Rumor about the Lamborghini stand in Paris 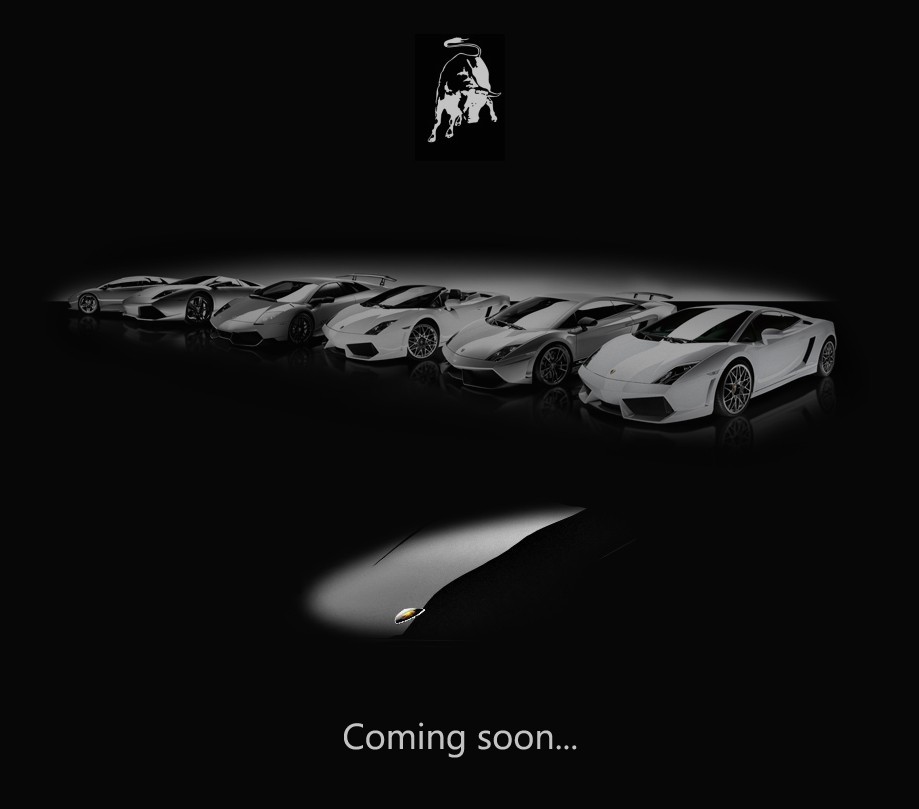 It would seem that Lamborghini don’t plan on revealing the Jota at the Paris Motor Show but rather a technology concept.

While unconfirmed yet, this seems like it’s a bit of a disappointment from the Italians who may not be ready with the Murcielago replacement or who may be waiting for the next edition of the Bologna Motor Show.

Remember this teaser? How about this one or this one? Things may not be so clear as to which car those luring bits are attached to but it’s most likely something to come off the concept which the Sant’Agata Bolognese based manufacturer will use to show off their technology.

What about the plan to lift the sheets off two models in Paris by the Italians? Well, it would seem that not even that is completely true, or at least so says this latest rumor.

Either way this comes as quite a buzz kill to some while sparking more interest to others that may be going to the Paris Motor Show to see what’s what. I guess that starting now, except the eventual extra teasers that may be coming along we will have to wait for the actual event to find out. That is unless we’re lucky enough to see an actual press release before the gates open.