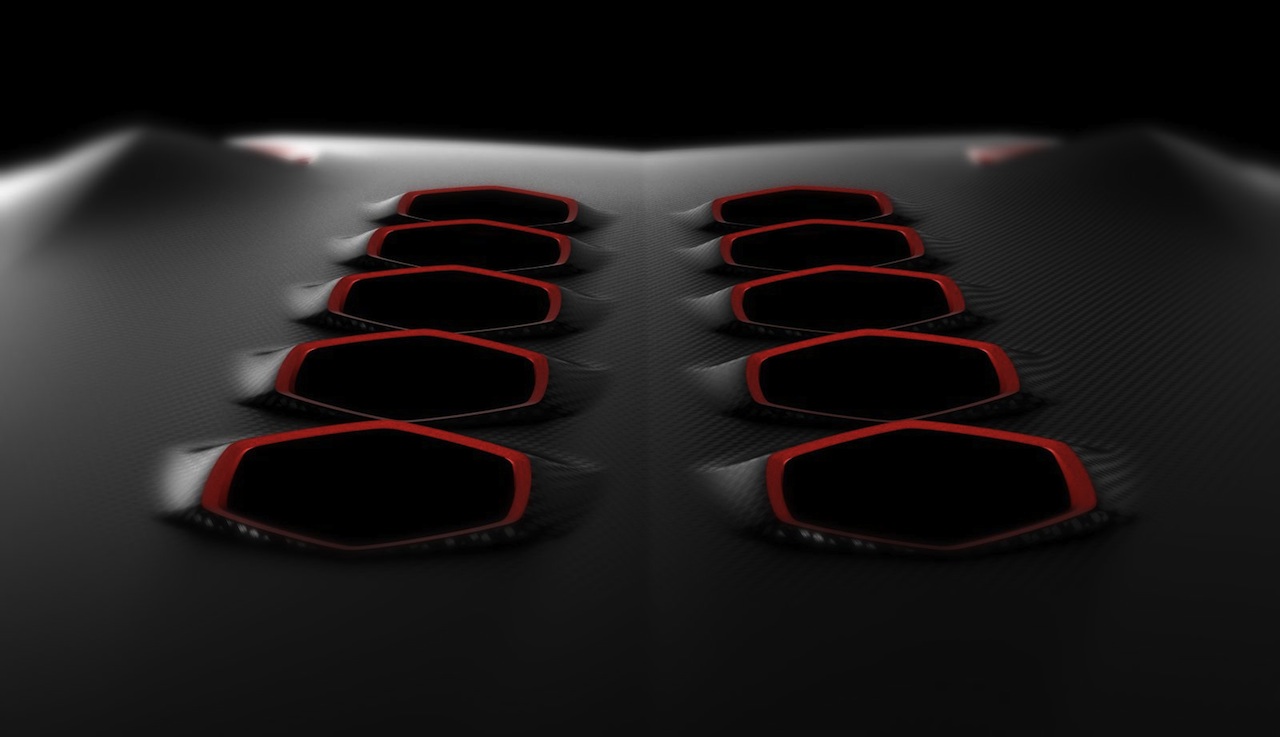 Remember the teasing process announced by the Italians earlier this month? It would seem that while they are seriously taking their time as since then only one image has appeared is the following:

On a rather more cheery note it would seem that the flamboyant company is seriously excusable as it has announced plans to reveal another new model at the Paris Motor Show beside the one teased.

While we know that what they’re teasing is a new flagship to replace the Murcielago the second model seriously puzzles us as the information available on it is basically inexistent or useless.

Lamborghini have announced that they will unveil a car which is labelled the LB715-5 along with something known as the 83X. Assuming but almost certainly the LB715-5 will be eventually known as the Jota, the 83X is nothing other than a chance for people to speculate.

Some would say that it’s an all new Gallardo, others claim that it would be a production version of the Estoque high performance sedan while some actually claim that it should be something that would fit the GT class quite well and would compete with the Ferrari 599 GTB or GTO.

Either way, it should be quite a stand Lamborghini will be setting up.