Honda’s CR-V and Fit are soon to go electric 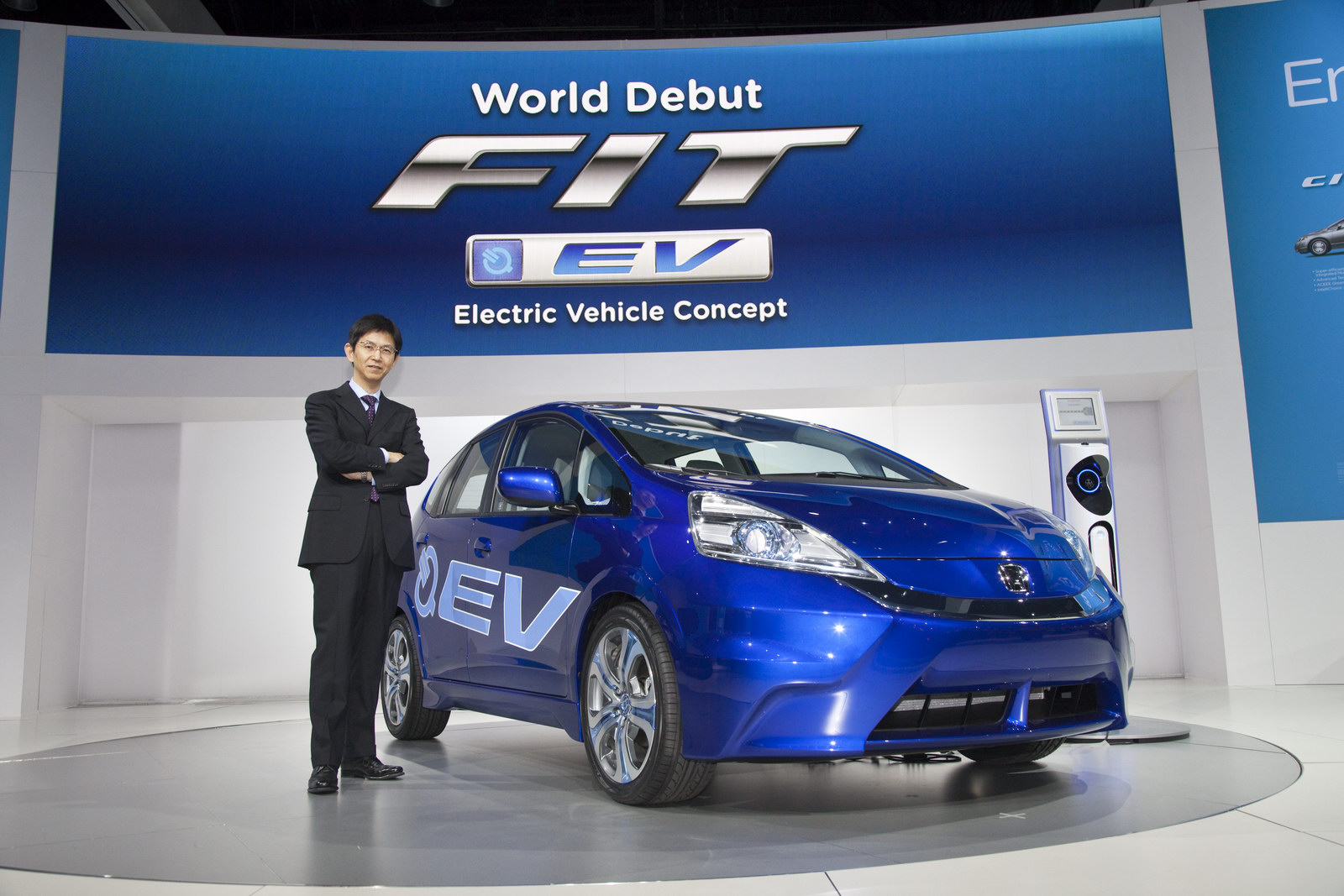 The Japanese have always been fascinated with efficiency, economy and all the other boring aspects one may encounter with a new car.

In keeping with that tradition and mixing it up with the cutting edge of technology, Honda is going to move towards electric power with another two models.

These two new models are the Honda CR-V and the Honda Fit, both of which are to be introduced in Los Angeles at with electric motors under the bonnet.

The two Hondas are bound to share some considerable amount of the electric drivetrain which is a bit of a concern due to the great difference between the models.

Whereas the 2013 Honda Fit EV is expected to have enough of a battery to weight and power relation that it can manage a top speed of 90 mph and a total range of around 100 miles the 2013 CR-V will probably be less capable than that.

It’s early to make estimates on how much the crossover will suffer when faced with the hardship of the real world under electric power but it shouldn’t take long for us to find out.

An official unveiling of both the 2013 Honda CR-V EV as well as the Honda Fit EV will take place sometime past November the 16th, when the Los Angeles Motor Show opens its gates.