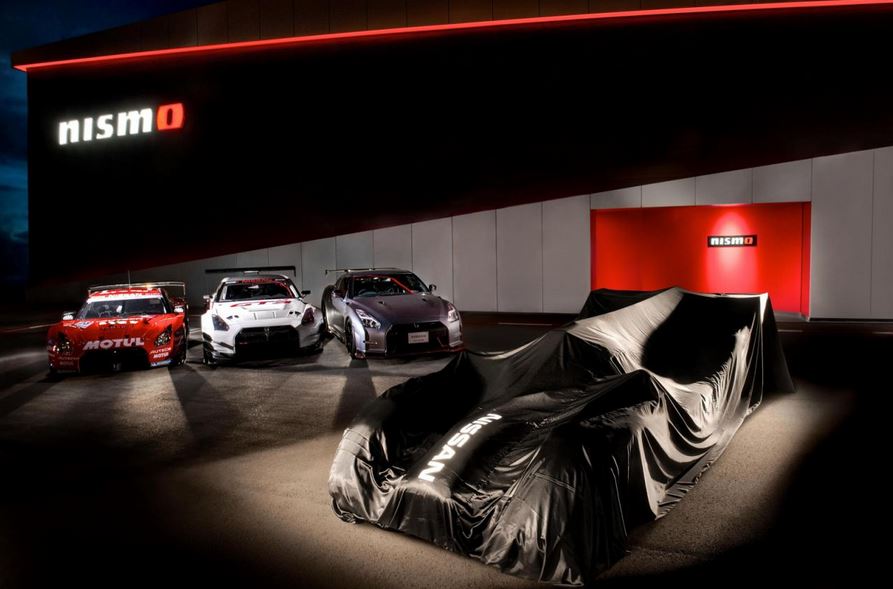 We all know about the Le Mans endurance race, the 24 hour race that puts both vehicles and drivers through some serious hardship.

Not so long long ago, Nissan and Nismo have unveiled their vehicle that will take part in the race, and it’s dubbed rather intuitively Nissan GT-R LM Nismo.

One recent bit of juicy news seems to indicate that the GT-R LM will also serve as the base for the next generation GT-R. That can only be good, for sure, but thing is, that doesn’t really tell us anything. Not only do we not have any specs or indication of what to expect from the new GT-R, but not even the Le Mans racer’s specs haven’t been fully disclosed.

On the bright side, we do know, with a certain degree of certainty, that the Nissan GT-R LM Nismo will be sporting a hybrid engine. And if rumors hold true, this is the same kind of solution that the car maker will be using on the street legal GT-R. In time, more information will become available. Until then, watch the Le Mans racer and try form an opinion on what the future holds.