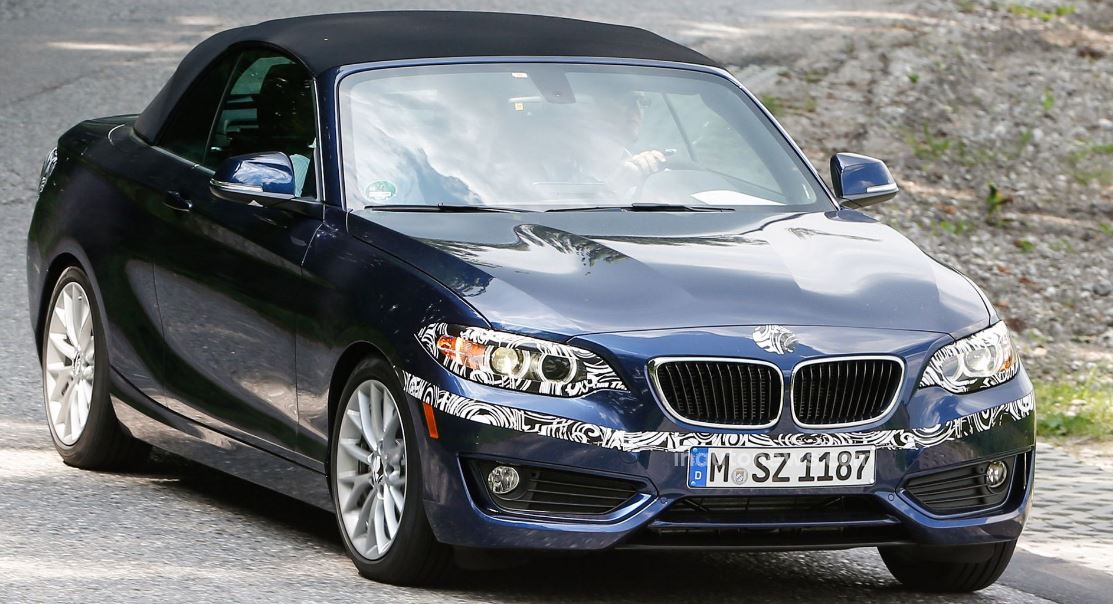 Everybody knows that the BMW luxury automaker is preparing itself for the launch of the upcoming 2-Series Cabrio, especially after the Coupe version was already launched a couple of months ago, as the replacer of the 1-Series Coupe.

After being seen on some renderings, spy photographers from Inautonews publication has managed to take some shots with the long-expected BMW 2-Series Cabrio model while being on some tests on road.

Up until now, the BMW 2-Series Cabrio was caught on camera while wearing some camouflage, but this time, we can actually distinguish the true body style of the sportscar.

In the meantime, the 2.0-liter turbocharged diesel can match the petrol`s power, as it outputs a total of 214 horsepower, with the help of a 6-speed manual transmission.

Fancy enough and you will also get the 8-speed automatic transmission, especially if it is hooked to an all-wheel drive system, which is due to become available soon enough.