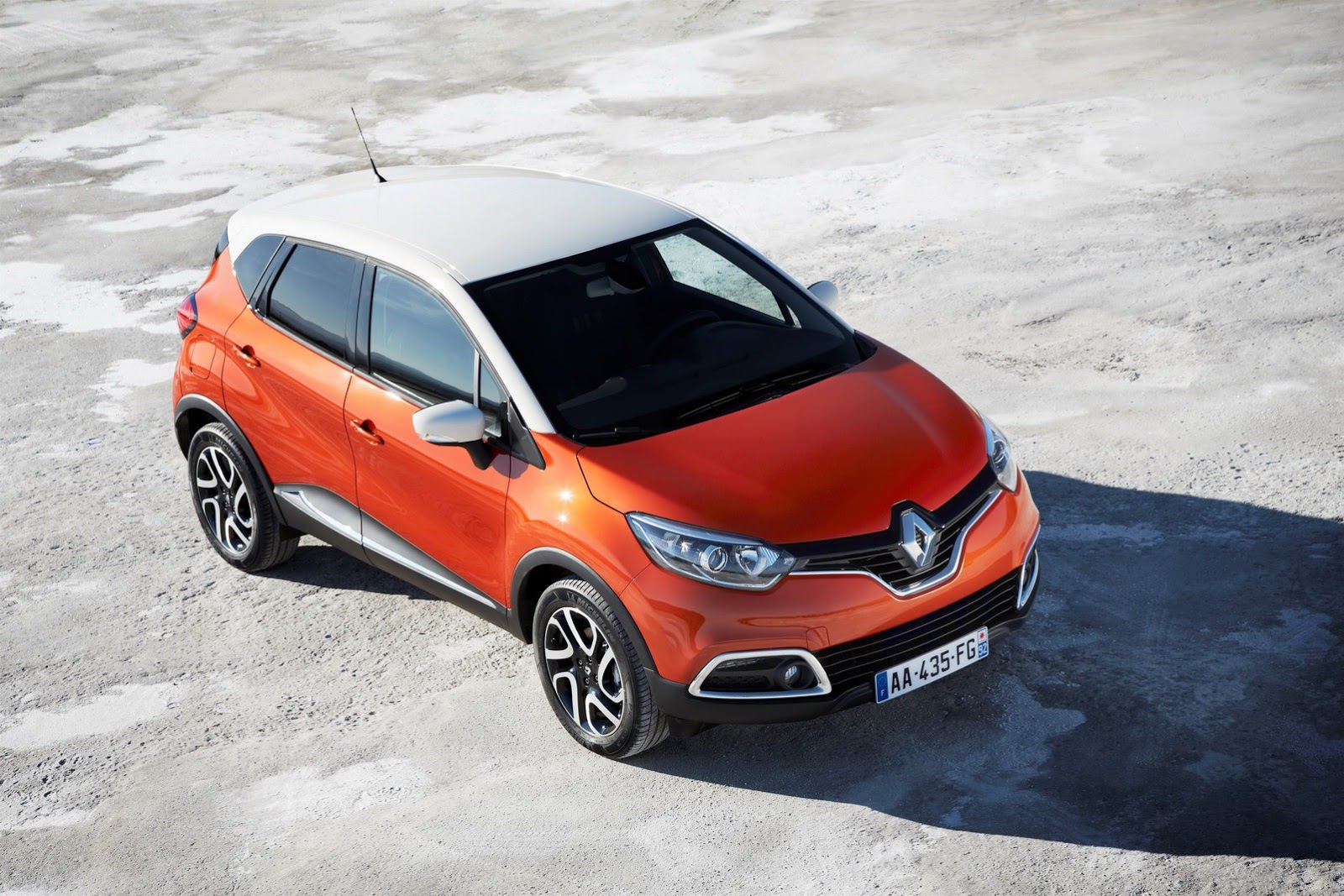 The French folks at Renault decided to unveil the new Captur crossover, a model scheduled to enter the European market later this year.

The new Captur is 4,12 meters long and shares the same platform with the Nissan Juke, its Japanese brother.

Even there are no official details about the engine lineup, Renault says that the new Captur will be able to offer best in-class fuel economy with CO2 emissions that won’t pass the 100 g/km limit in certain versions.

The company offers the new crossover in several exterior finishes including two-color schemes such as the model presented in the official photos. At the interior, buyers will get an Arkamys audio system, Bluetooth connectivity and the R-Link infotainment system.

The new Renault Captur will be built at the company’s factory in Valladolid, Spain. The French carmaker will unveil the new crossover at the upcoming Geneva Motor Show which opens its gates in March.