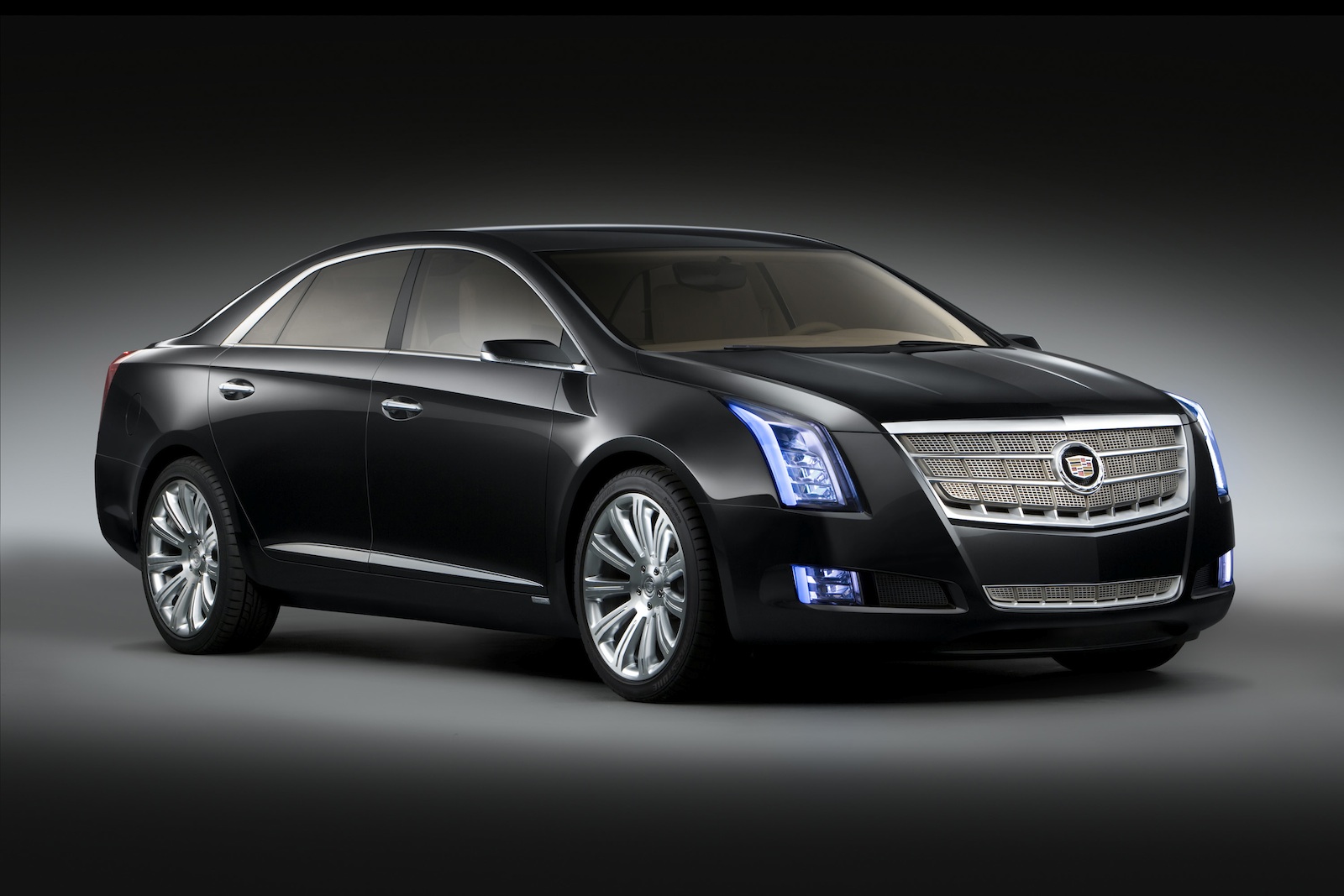 “Downsizing at its best” is the phrase that comes to mind upon reading some of the latest information bits on Cadillac’s engine department plans.

The American luxury icon of the modern age is planning to add a batch of four wheel drive engines to the list of options, all of which would be helped along by turbocharging.

With something like Ecotec stamped on the top of those predictably smaller four pots the results should have some sort of impact on the figures.

As far as performance is concerned, you should expect relatively the same performance as a Cadillac V6 when you’re pushing it, but better fuel economy while just cruising along.

Cadillac’s turbocharged four cylinder engine should be a 2.0 liter Ecotec unit that might develop somewhere between 220 horsepower and 260 horsepower while still eeking out a few extra miles per gallon.

It all sounds fun and techy for Cadillac but is simply working hard at catching up with other companies in its market such as BMW and Mercedes.

This sort of achievement is still noteworthy it shows that while on some points Cadillac isn’t on the absolute edge of innovation, they can still take a hint and learn the lesson from elsewhere.

As a first launch of the new 2.0 liter Ecotec turbocharged engine should see home in the next generation Cadillac ATS and even in the upcoming full-size XTS.