Nissan Juke-R is as fast as it is weird 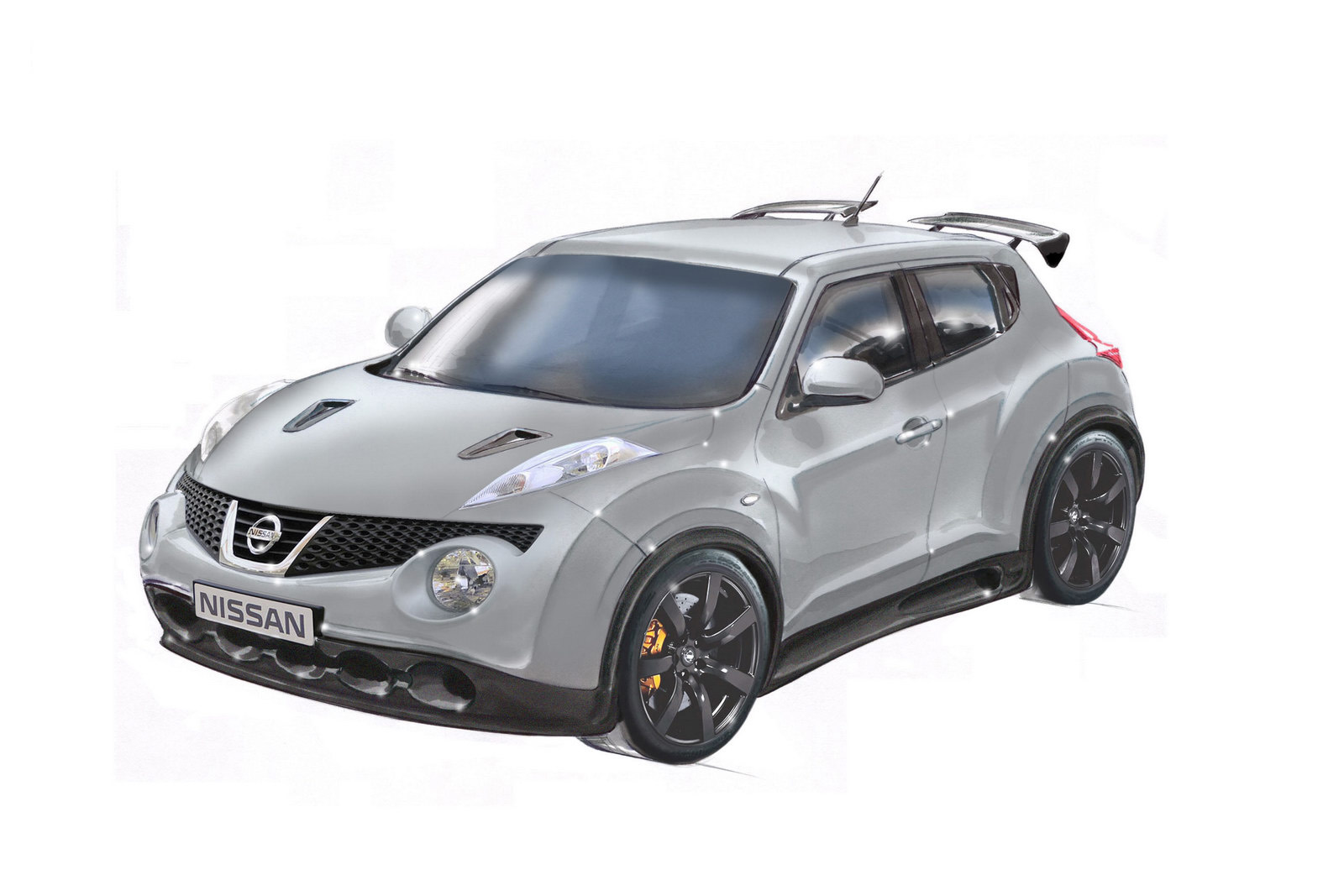 There’s no doubt about it. There’s plenty of cars out there that aren’t pretty, interesting or practical but it’s only the Nissan Juke that’s truly weird.

That doesn’t seem to be a problem since there’s plenty of people buying the Nissan Juke exactly for its unusual appeal and that’s just not enough for everybody else.

A few more customers are soon to gain interest in the Nissan Juke as it becomes the Juke-R, a mini crossover thing that’s powered by the same engine as the legendary Nissan GT-R.

Yes sir, somebody had the idea of mating a relatively small car with engine that’s about half its entire size, one that’s capable of powering the GT-R to a record lap round the Nurburgring.

We’re talking about a 3.8 liter V6 with twin turbochargers and with an estimated output of 520 horsepower. Not to sound a little over-dramatic here but this is the sort of modification that makes a huge difference.

To begin with, even with the much heavier engine added, the Nissan Juke-R will have a better power to weight ratio than the bigger brother that lends its engine.

Don’t think this is just a clumsy crate bought modification, the Nissan Juke-R will also be getting a Nissan GT-R transmission, a Nissan GT-R four wheel drive system and all of its braking and suspension components.

Basically, we should see this Nissan Juke-R as a Nissan GT-R with a Juke body on top and I for one can’t wait for it to be unveiled and tested.

Nissan’s product lineup is about to get more interesting by quite the incredible amount and it’s all because the petrolhead’s favorite, an after hour project.