Nissan launches a new racing version of the GT-R 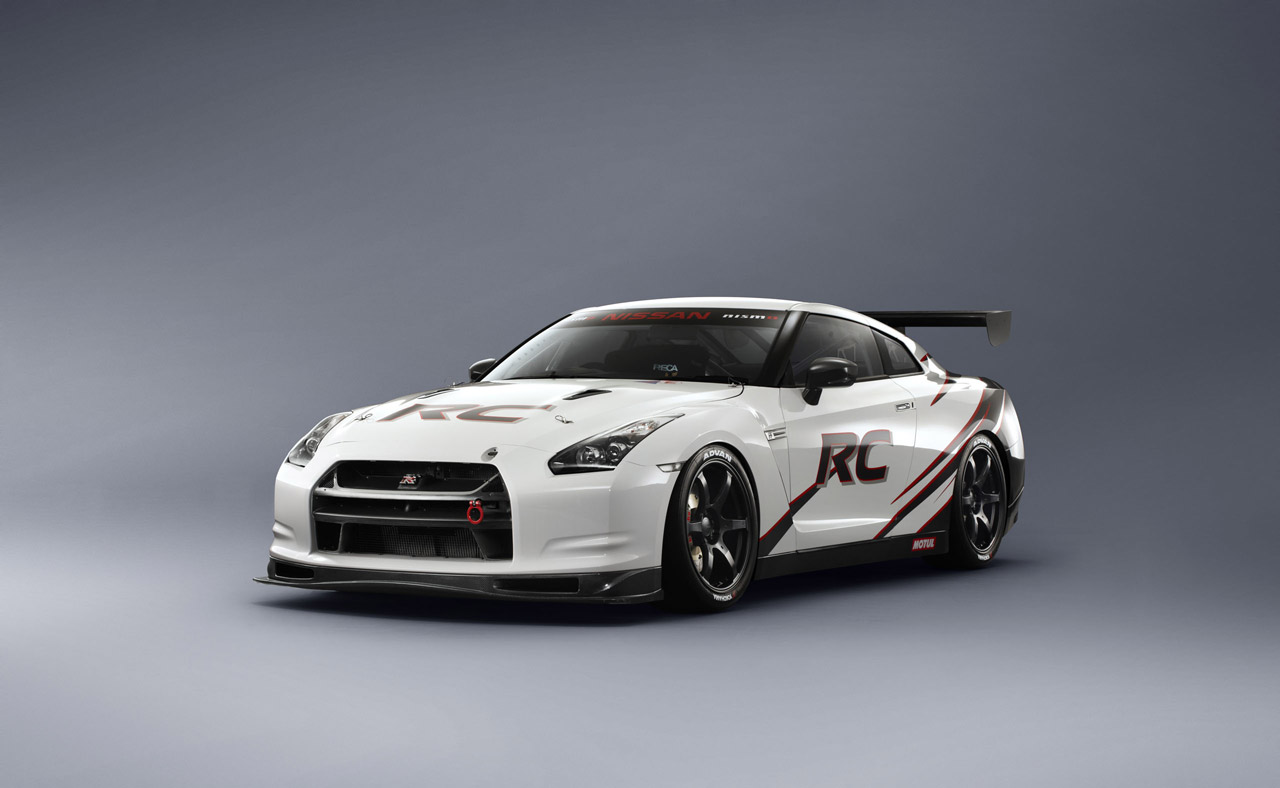 The Japanese are like the wicked, they seem to have no rest. After spending countless work hours on getting the 2012 Nissan GT-R read, launch control included, we find the company has done a lot more than that.

This is because they’ve just announced the launch of another version of their flagship sports car.

In the case of the Nismo GT-R RC, going onto a track will no longer void the warranty. This is because despite the RC name, this Nismo edition of the GT-R is one track focused beast.

The changes between the Nismo GT-R RC and the regular GT-R aren’t that many. The list is simply cut at removing almost all the weight that has no use in a performance environment, adding a roll-cage, changing the suspension and brakes to a setup that is harder than diamonds and adding an enlarged fuel tank.

The enlarged fuel tank should serve its endurance racing purpose as well as possible since it holds 31.67 gallons of whatever fuel this thing will burn.

Got a racing team and feel interested in this car? Well then, get your checkbook out and add four zeros to a $25 to get one.