Nissan sold 25,000 Leaf units in the US, they celebrate 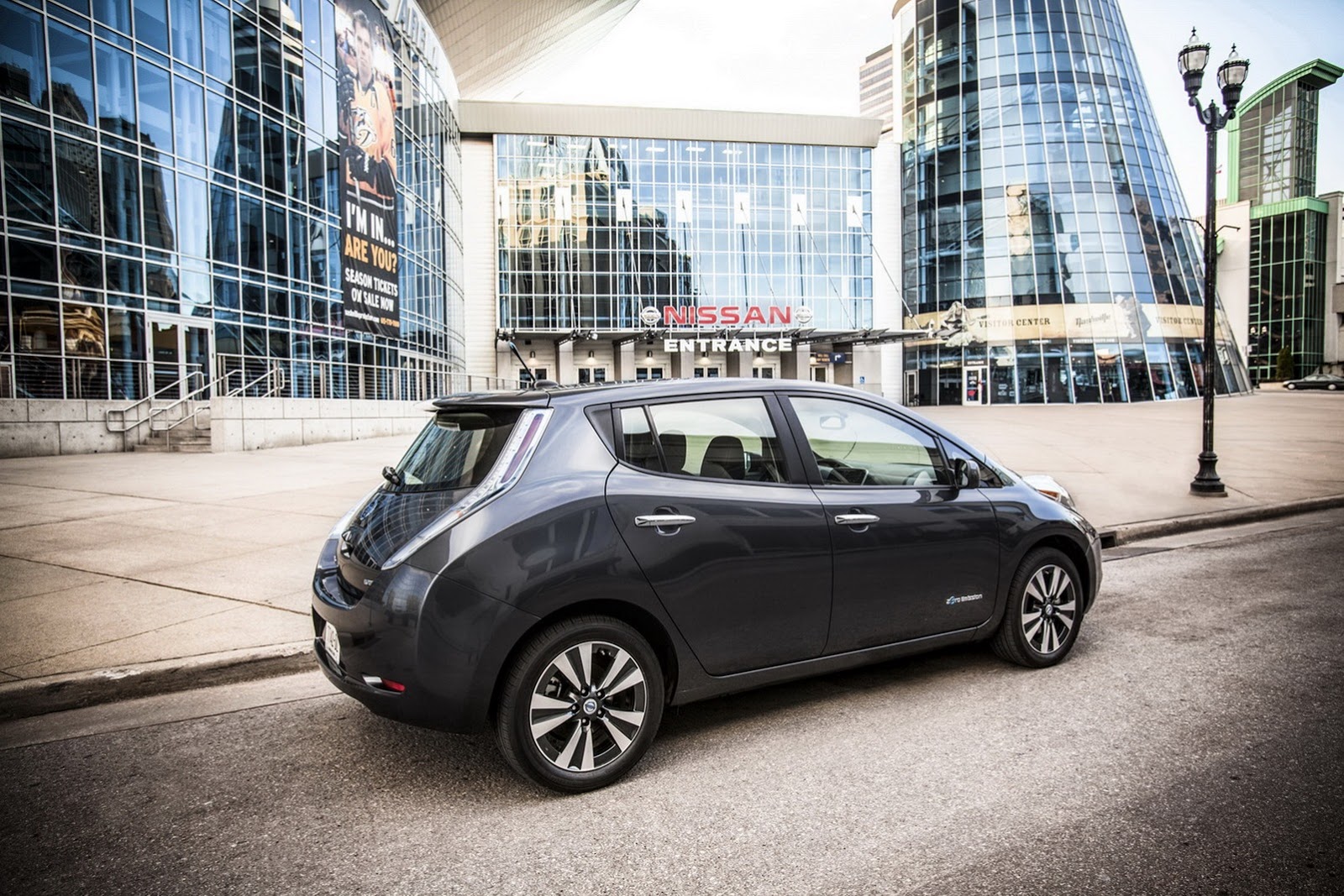 The Japanese folks at Nissan proudly announced that they’ve sold 25,000 Leaf units in the United States since the model’s official debut. This may not sound like a big deal but let’s not forget that we talk about an electric model, a quite new market for most of the customers.

Even more, Nissan managed to conquer this segment in the States, with other rivals being at a quite long distance behind, at least in terms of sales.

Nissan builds the Leaf EV at the Tennessee plant in order to avoid importing in from Japan, thus, selling it at a lower price.

The starting price is $28,000 but you will ultimately have to pay around $19,000 thanks to the state which encourages buying electric vehicles.

The network of charging stations is also going to be extended, for now, Nissan offering a total of 50 charging points which are able to charge the batteries faster than the standard charger.