Nissan states the IDx is still under development 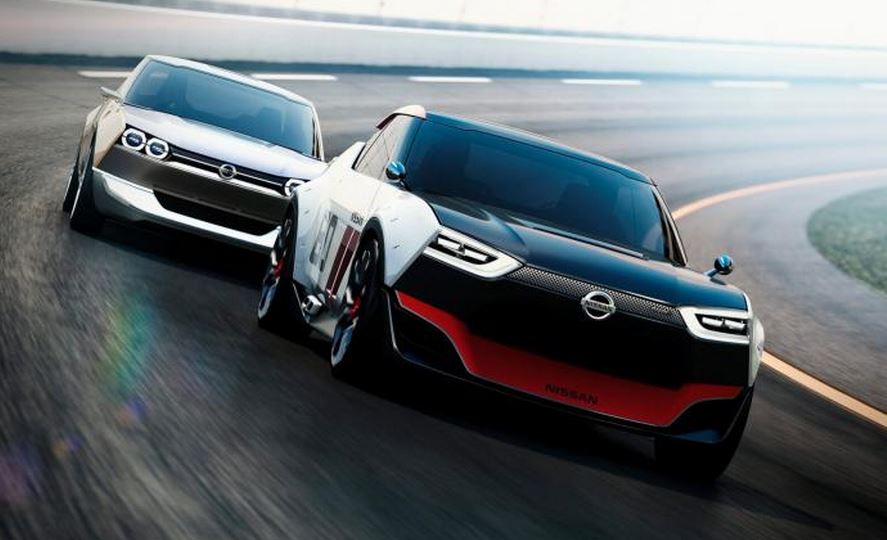 The Nissan IDx concept cars were first presented at the Tokyo Auto Show, and straight off the bat, they managed to impress.

However, between then and now, the possibility of it actually reaching production phase seemed to diminish.

Now, in a recent press release, Nissan said that development on the IDx is still underway. That being said, we still do not know if it will reach production stage. It has yet to receive the green light, but considering they haven’t dropped it altogether, there are a few chances.


One of the problems regarding its possible release rests on the decision of the platform. According to the statement, the platform has to make the Nissan IDx affordable enough to take on the Toyota 86. As a personal note, I hope it reaches production, but with as little changes as possible, because right now it looks quite awesome.