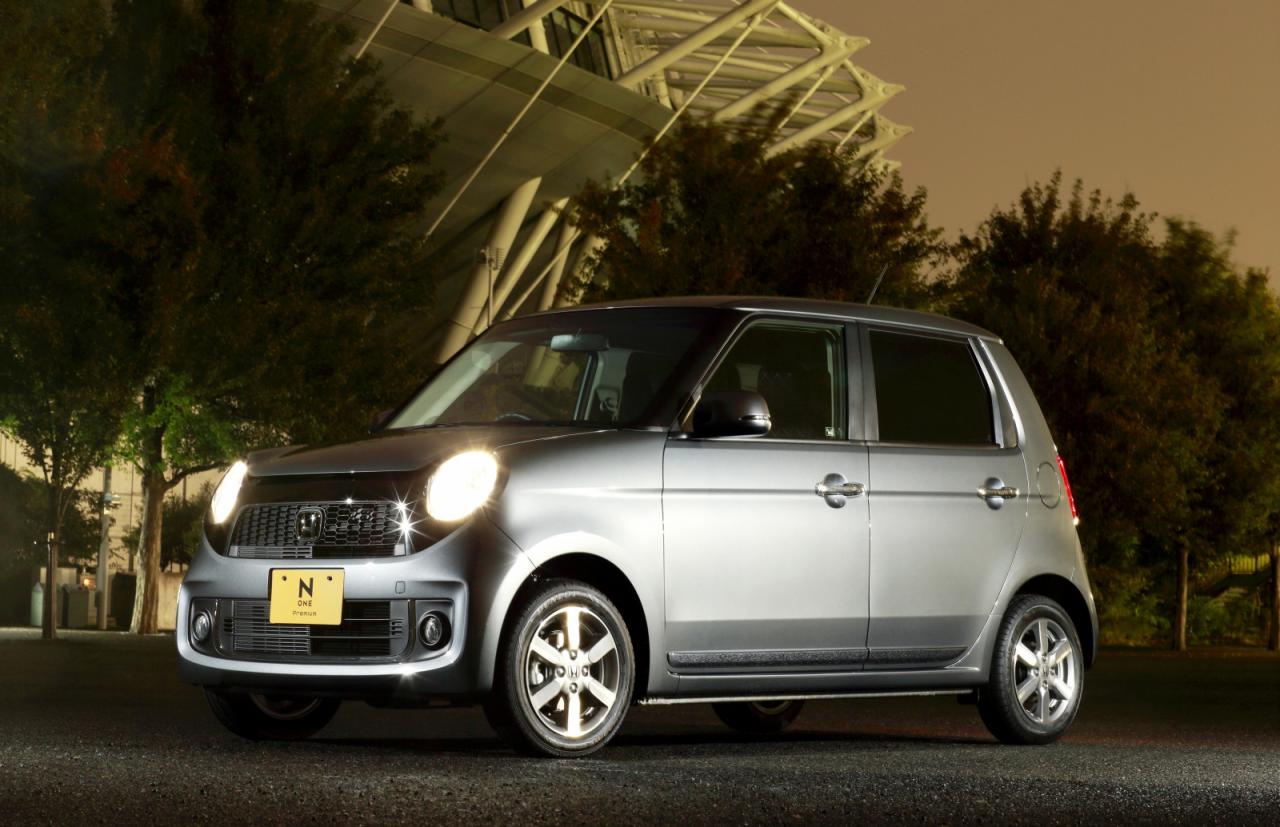 Honda officially announced that the new N-ONE model is ready to go on sale in the home market Japan. Priced from $14,400, the mini family vehicle benefits from a 0,66-liter three-cylinder engine while a more powerful turbocharged version is offered as well.

Honda also offers the new N-ONE in two- and four-wheel drive variants while no performance figures were released yet.

The new Japanese model has been previewed by the N Concept_4, a prototype released by Honda at the Tokyo Motor Show last year.

In terms of safety, the tiny N-ONE comes with side curtain airbags, Hill Start Assist, Vehicle Stability Assist and more. The range-topping Premium model gets a total of 16 exterior finishes and is priced from $21,341.

“Key features of the N-ONE include a spacious cabin which comfortably accommodates four adults, and an improved acceleration performance,” says Honda.

The new Honda N-ONE is currently sold only in the home market, the Japanese car maker having no plans to launch it in other markets.