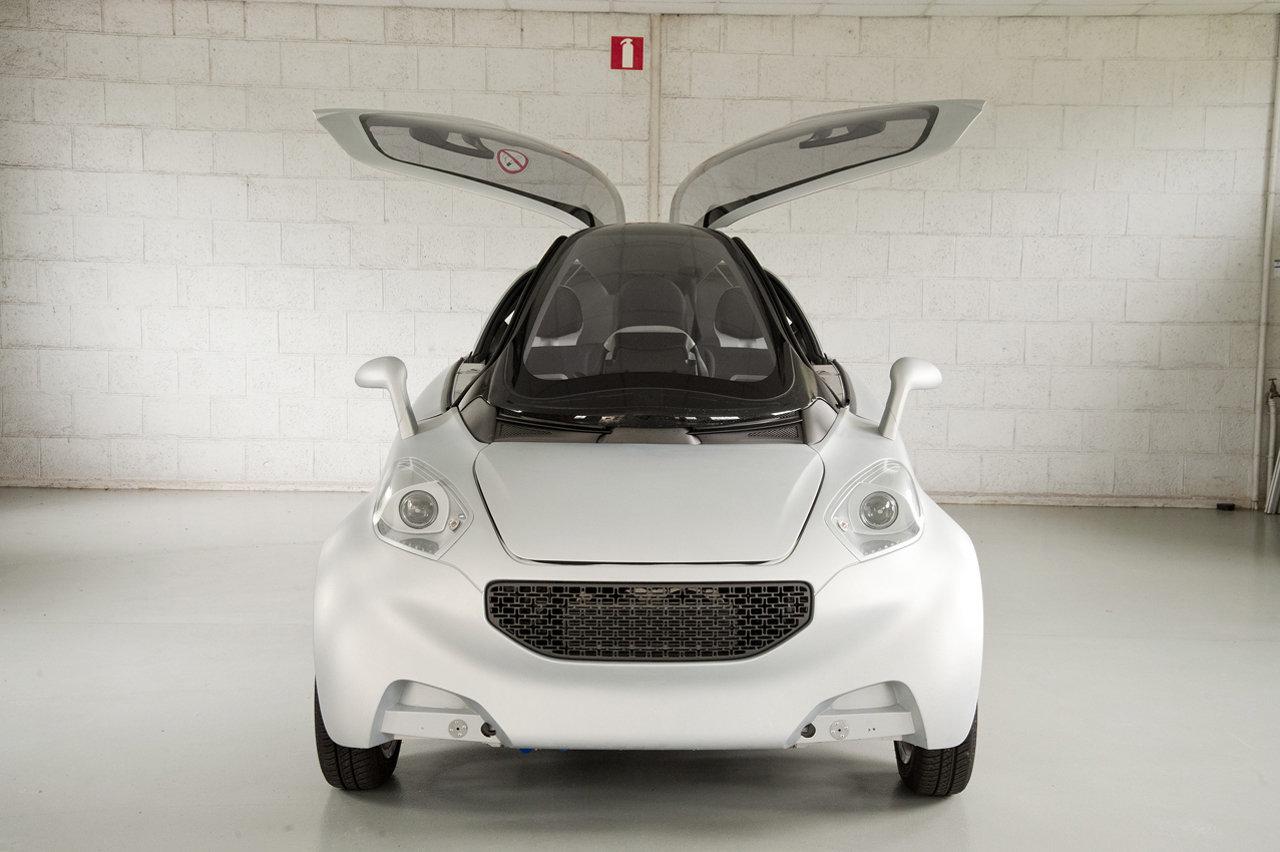 After a dual effort on their release of the Citroen C4 Aircross and Peugeot 4008 the two members of the PSA alliance have announced yet another unveiling.

This one took place during the proceedings at the ADEME innovation forum and while we’d all quickly rate it as yet another very boring EV concept, the French are quick to dismiss our preconceptions.

Both Peugeot and Citroen are telling us that the VELV concept is not your average runabout that has miniature batteries to offer along with enormous frustration.

In trying to impress the French Energy Management Agency, the two companies are telling us that the Peugeot, or Citroen, VELV is actually a focused machine.

It is envisioned, designed and built to serve one simple purpose, namely that of for corporate fleets and rental car companies.

No permanent specifics were given but it seems rather doubtful that the VELV concept could be that good since its specs don’t exactly fill us with confidence.

The lithium-ion battery capacity is just 8.5 kWh and since the electric motor barely pushes out 27 horsepower it’s doubtful that any corporate situation can be covered in these conditions.

Particularly when the predicted range stands at a very theoretical 62 miles with a top speed that doesn’t get past the 68 mph marker.

Just in case you weren’t disappointed enough, none of Peugeot or Citroen’s representatives are willing to talk about the possibility of the VELV concept entering production.