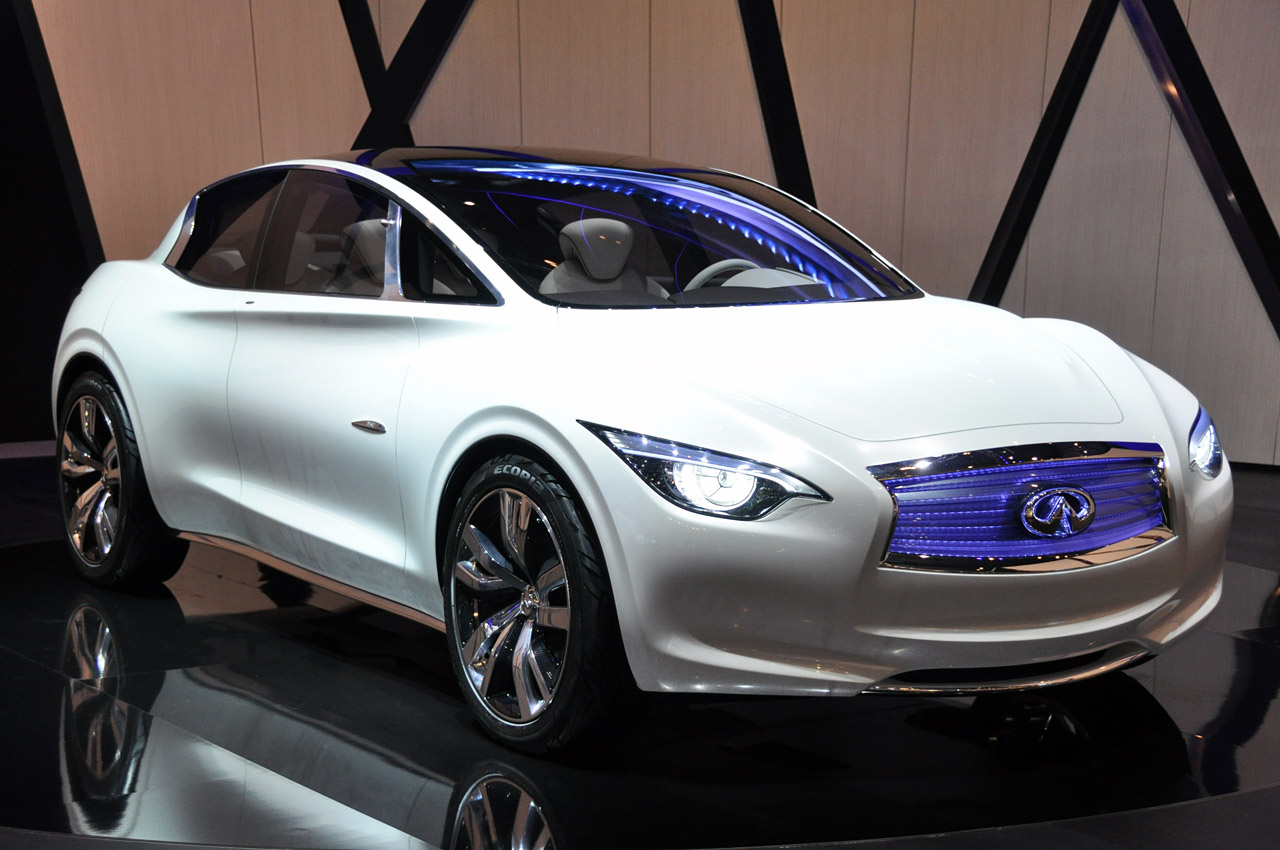 Though in the making for some time now, it seems like the luxury division of Nissan finally has three small hatchback designs and they’re deciding on which to keep.

Since the Christmas spirit has started to wash through the automotive industry, Infiniti will decide on what the Etherea will finally look like next month.

And while they’re going so strong with the decision part, the Japanese will probably also decide on whether or not to keep the Etherea name.

It’s quite the pleasant and luxurious sounding one but, unfortunately, it doesn’t really blend with the rest of the lineup at Infiniti.

The design, interior, and most of the drivetrain comes from Infiniti’s own stable, but as far as the platform is concerned, that’s going to be borrowed.

Specifically, the new Infiniti hatchback will ride on the same platform as the Mercedes A Class. That’s a good base to start upon, and it’s also a cheaper option than coming up with your own.

Freeing up engineer and designer time to work on other aspects of the new Infiniti hatchback is quite the bonus. When it comes to real ingenuity however, it seems that Infiniti is looking for a special sort of hybrid system.

This could once again bring something like the Infiniti M35h’s driving pleasure back to life. And it could now do it on a small hatch, with fuel economy and emissions as low as possible.

Naturally, this being Nissan’s stable we’re talking about, an EV version of the Infiniti Etherea’s production version has also been rumored.