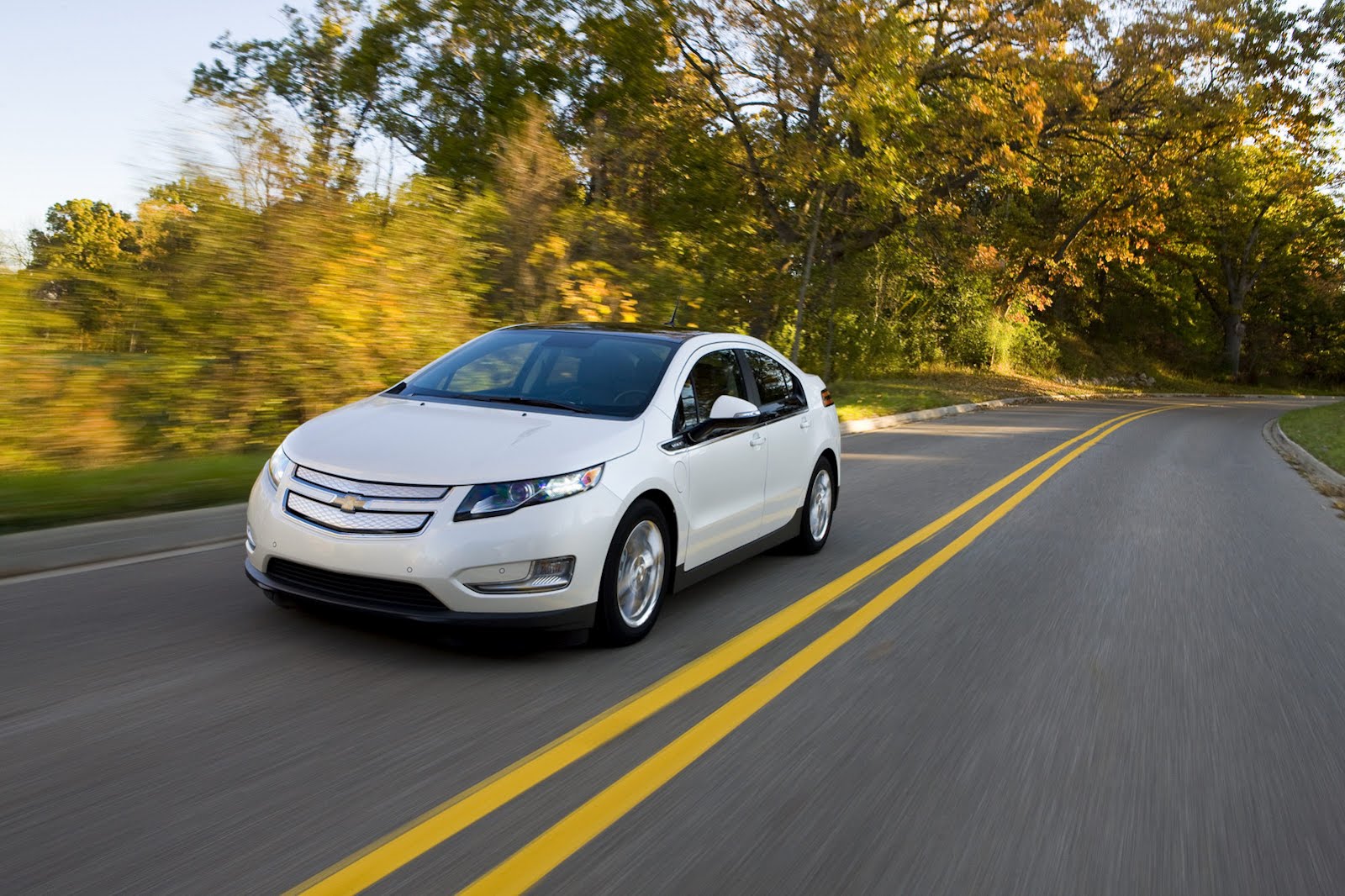 General Motors have been faced with hardship in promoting and marketing their Chevrolet Volt extended range capable EV time and time again.

The latest situation derived from the problem with battery fire incidents that occurred well after a Volt was improperly stored.

Actually, the improper storage took place at a NHTSA facility where the Chevy in question had been crashed a few months earlier.

All hell seemed to break lose from that point on as anti-EV promoters hit the brand strong, the investigators had descended upon them and there was even some suspicion of political misconduct in handling the problem.

Despite the situation, GM and Chevrolet soldiered on with the Volt and did their best to please everybody. We’re not exactly saying their plan succeeded but at least they’ve now been finally proven innocent.

As the Feds close up their investigation, there is only one conclusion. The blame of the smoldering Chevrolet Volt battery falls solely on the poor storage and improper handling of a crashed vehicle.

This is something that Chevrolet, and the voice of reason, have been telling us since the beginning. Still, early adoption comes with a variety of risks, all of which it seems GM took on so far.

So what’s next? Well, now that the battery fire issues were cleared up, the Chevrolet Volt is expected to gain a few more customers and generally grow on the potential.

Who knows, maybe GM will even have the time to sort out the pricing issues of the Australian version.