Chevrolet Volt has yet another issue to face 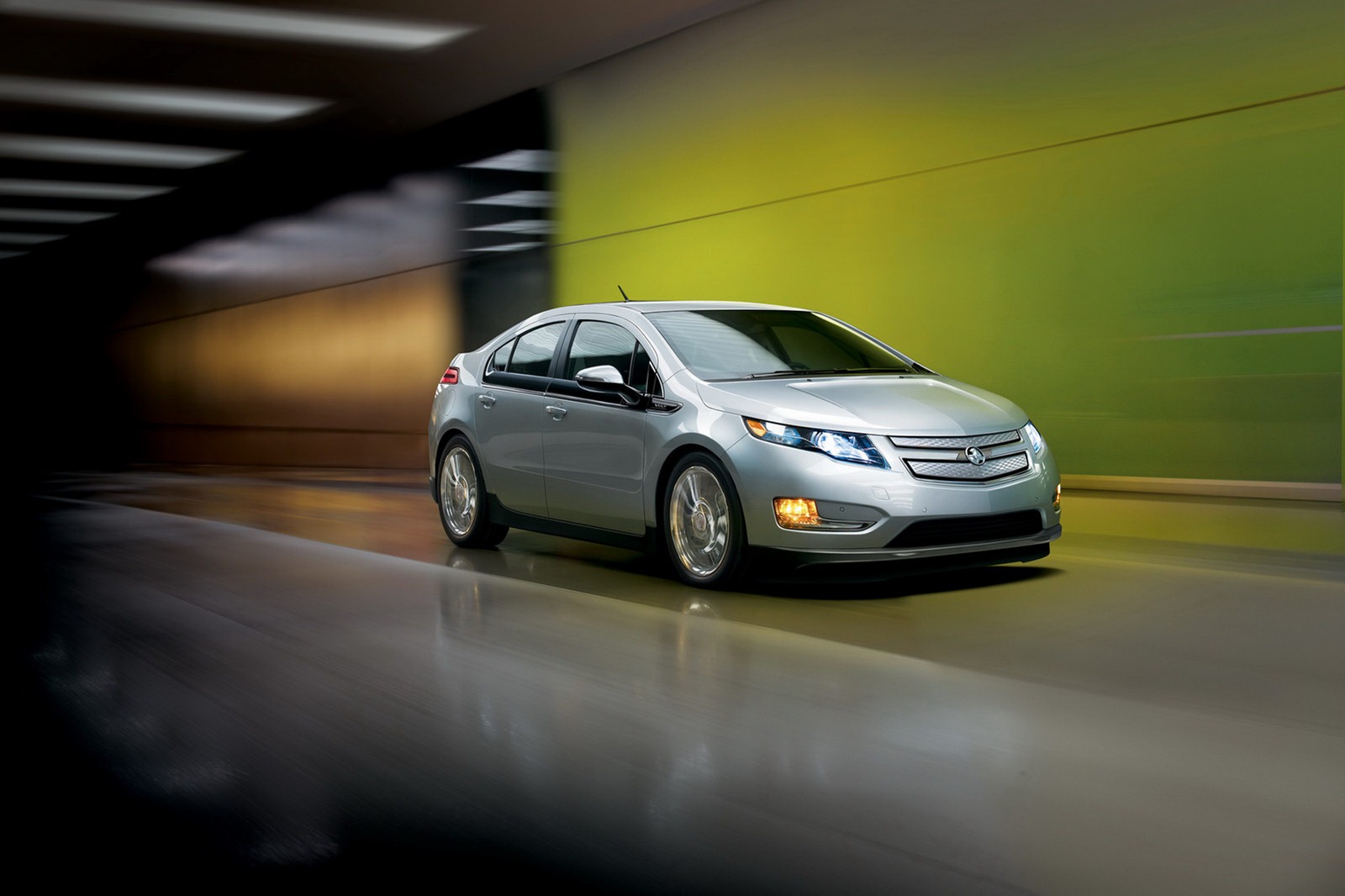 Just as they managed to get over the battery pack risk issues of last month, General Motors gets a new problem with trying to shift the Volt.

No safety issues are involved, no infrastructure problems have turned up or anything of the likes but the pricing problem of the Chevrolet Volt has seriously taken proportions.

In their attempt to shift the Chevrolet Volt over to Australia, GM rebranded it as a Holden, as is natural in the Land Down Under.

What seems to be a little weird though is that nobody from the manufacturer or dealer network is very open or concerned about the situation.

As an announcement came through, the Chevrolet’s Cruze will carry a dealer price 60.000 Australian dollars before any taxes are dealt with. Getting it on the road would bump that figure to just over 68.000.

This translates to a value of more than 70.000 USD which is considerably more than what it will take to buy one in other parts of the world.

When contacted by a local Australian news agent, Holden responded by saying that they know the price will be an issue for many they are going to bring a relatively low number of Holden Cruze units.

If they sell 100 that’s fine, if they sell 300 that’s even better but even they don’t expect to sell more than 500 Chevrolet Cruze vehicles.