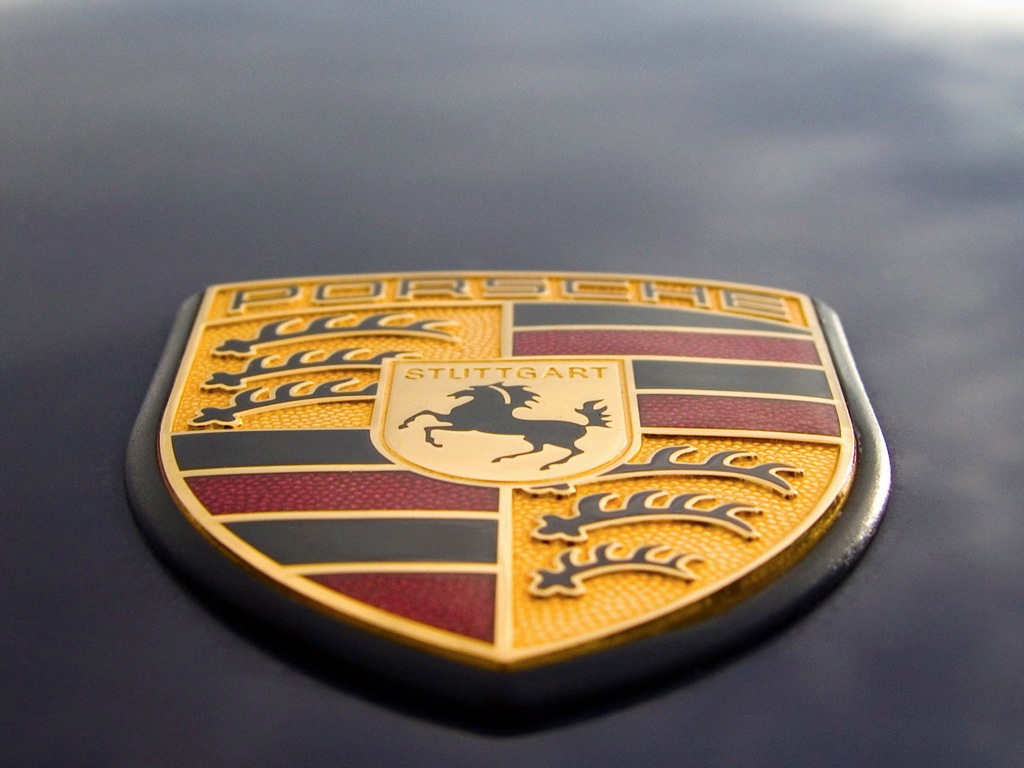 This is showed perhaps best of all by Porsche who claim that they are already hard at work on a new engine destined to fit this sort of requirements.

Wolfgang Durheimer, the head of research and development of the German high performance manufacturer said that his minions are already well into the creation process of the new engine.

This announcement came at the Detroit Motor Show and for the time being, it’s not exactly startling. What is however, is that along side this statement, Durheimer told the public that Porsche is looking at ways to find new applications for this particular engine.

As we’ve been hearing, Porsche is teaming up with other Volkswagen sub-brands to create a small sports car. Within the process costs will be cut and Porsche will have something to fit in a market gap beneath the Boxster.

That’s all fine and dandy, but what happens if the new four cylinder engine winds up in the Boxster, the Cayman or, god forbid, the 911.

Well, in reality, chances of the latter are almost none. The smaller brothers may not be that lucky however. Bear in mind that while this engine may end up being a gem it will probably end up being rival for what Subaru and Toyota will be putting in their FT-86 coupe.

While the last of the small Toyota sports cars were of reasonable success, the last time Porsche had a four cylinder boxer engine we saw it in the 924 and it was pretty shabby, at best.