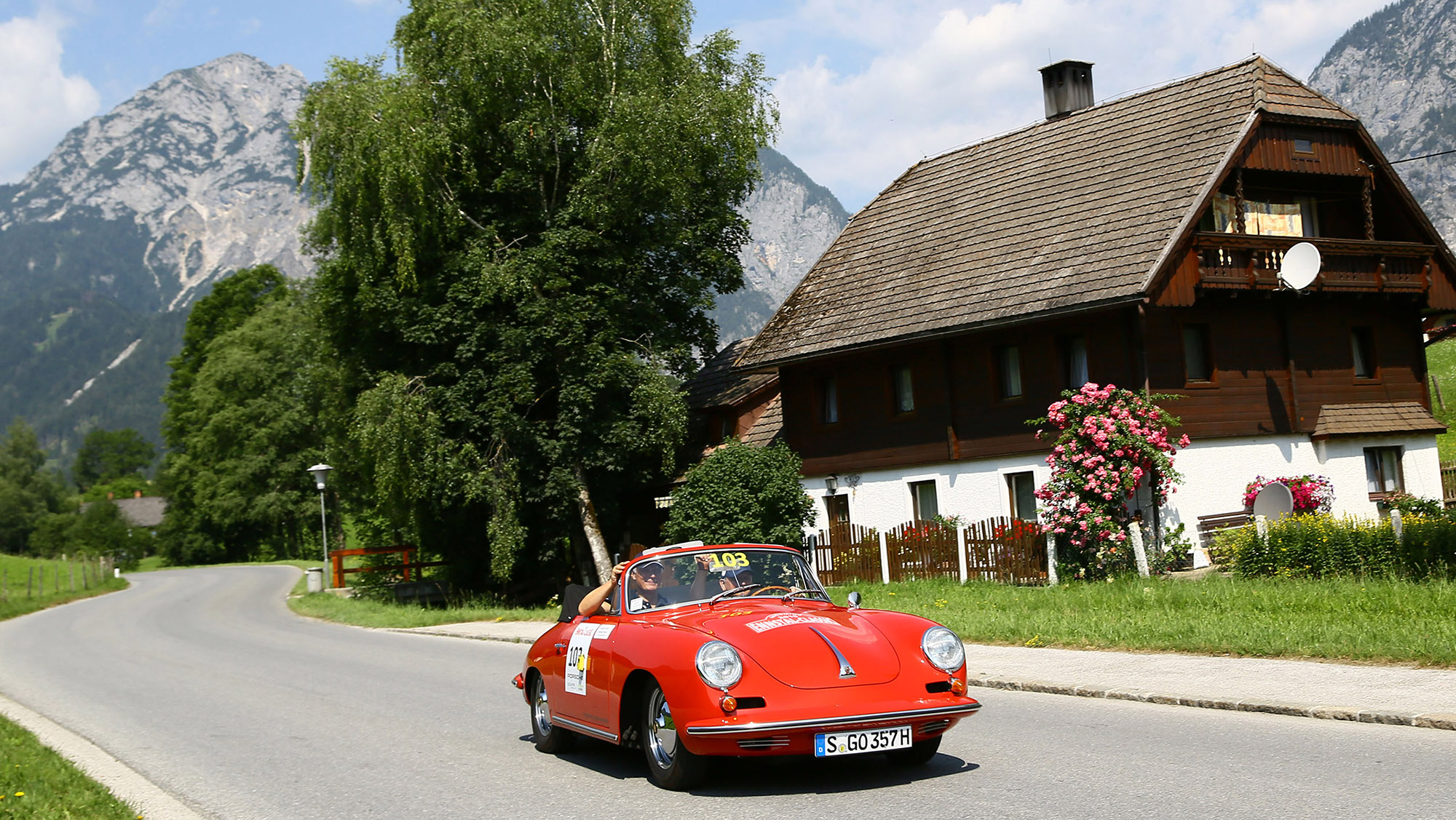 During 2015, Porsche showed off some of its finest historical cars, totaling 280 vehicle appearances around the world. This year, they plan to continue this action at important international events, like Top City Classic Rally in China, the Austrian Ennstal Classic and the Targa Florio Classica, in Sicily.

For the first time, the Porsche Museum will participate at the Historic Grand Prix, which will take place in Monaco, between May 13 and 15. Because of the event’s rules, which require that all the participating cars must be historic grand prix vehicles, Porsche will be there with a 1962 Formula 1 car and a 1960 Formula 2 car. They’ll do a few demonstration laps on the Monaco’s streets. June 3 and 4 will find Porsche Museum’s cars in the Black Forest, with a 944 Turbo from 1991 in the traditional Paul Pietsch Classic. At the end of July, in Tauern Region, Porsche will race a few 356 cars, one of them being raced by Dr. Wolfgang Porsche himself. Also, a 911 2.0 Targa and 550 Spyder produced in 1967, respectively in 1957 will be at the start, while Hans-Joachim Stuck will present a 356 Abarth from 1961.

In August, from 18 to 20 will participate at the Saxony Classic, in many reliability and time-speed tests and immediate after, starting with 25, two Porsche historical cars will be on the Hamburg-to-Berlin Classic route. After this event, Porsche Museum will live Europe, to participate in Peking in the Top City Classic Rally, between September 24 and 27.