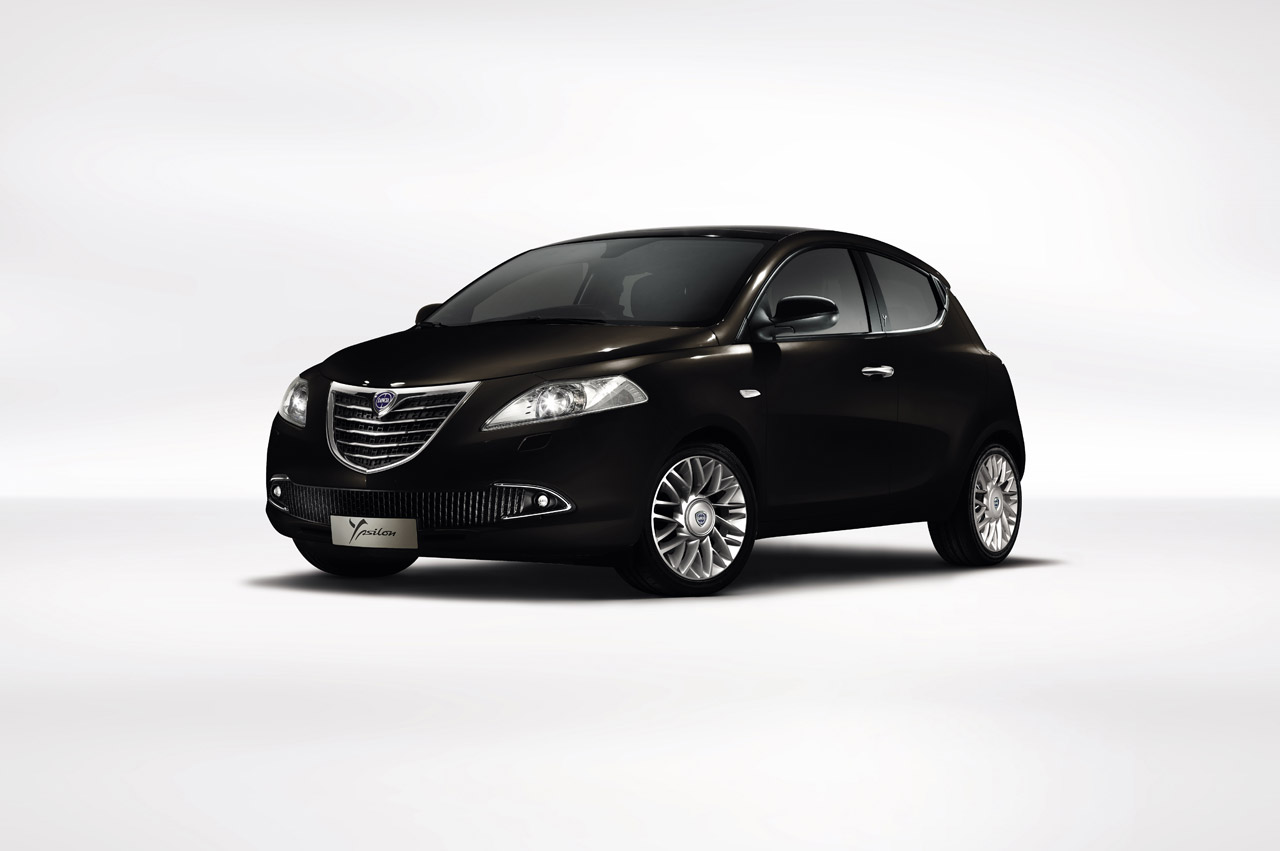 I’ve got some motoring related news, it is about a new car and it’s even about a brand that has that certain something that so many struggle to achieve, but I’m still struggling to keep focus on it.

The Italians at Lancia, have started taking orders on their latest creation, the 2012 Ypsilon.

Don’t get me wrong, it’s a charming little car, one that the Italians will no doubt love till the end.

A end which will come thanks to an exuberant driving style because in Italy you can’t even have a lawnmower and unless drive it flat out.

So why the sadness? Partly because the 2012 Lancia Ypsilon is too closely related to the Fiat 500 but mostly because of another car.

I still think back to the greater creations, even the more recent ones that had a Lancia badge stuck on them. I don’t want a Lancia to be reheated leftovers from Chrysler.

Stuff like the one off Stratos that Pininfarina created as a millionaire’s play thing, the same car that later got a glorious spec sheet and may even be produced.

Who cares if the pricetag is out of my budget, my petrol driven heart is already given to the Lancia Stratos, the new one of course.