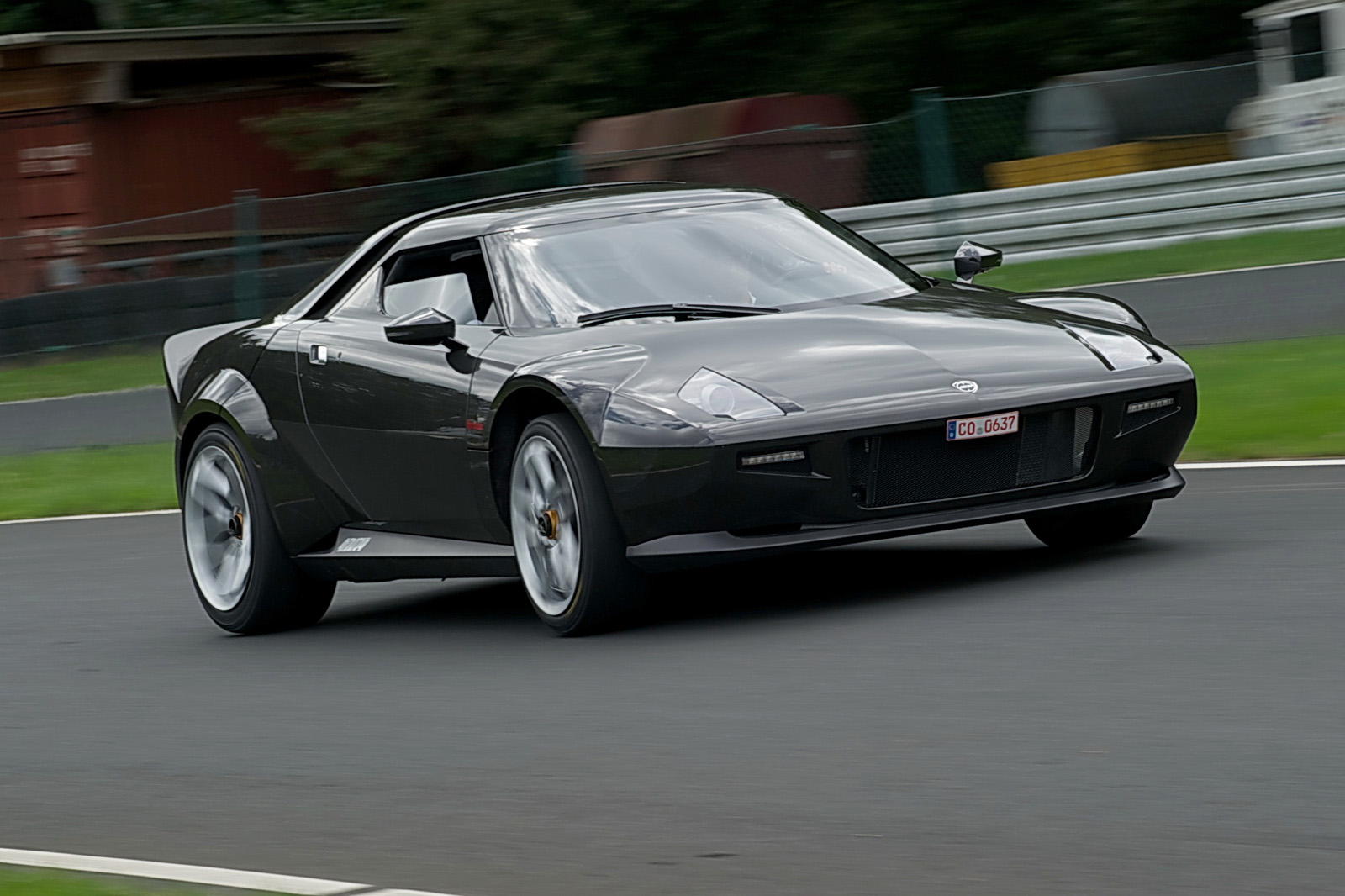 When we saw a pretty enticing clip of a new Lancia Stratos we got all hot under our collars.

When we found out it’s live and out there, we were even more thrilled.

After quite a bit of waiting, we find that the creators at Pininfarina have been kind enough to release a spec sheet on the new Lancia Stratos.

The weight of the new Lancia Stratos is just 2.749 pounds and the front and rear distribution is at 44/55 percent. Couple that lightness with the Ferrari power and the results are spectacular.

Given 540 horsepower and over 370 lb-ft of torque you know this thing can shift.

In fact, here’s how fast the new Lancia Stratos can shift:

These performance figures are pretty pleasing to just about anybody but the engineers at Pininfarina are fine-tuning the rear axle. The new modifications will apparently limit top speed to “just” 170 mph.

That’s the downside, the upside represents even better acceleration. These changes will most likely bring the new Lancia Stratos closer to the DNA of the original which was a rally monster and not a high speed cruiser.