The first clip available for the new Lancia Stratos 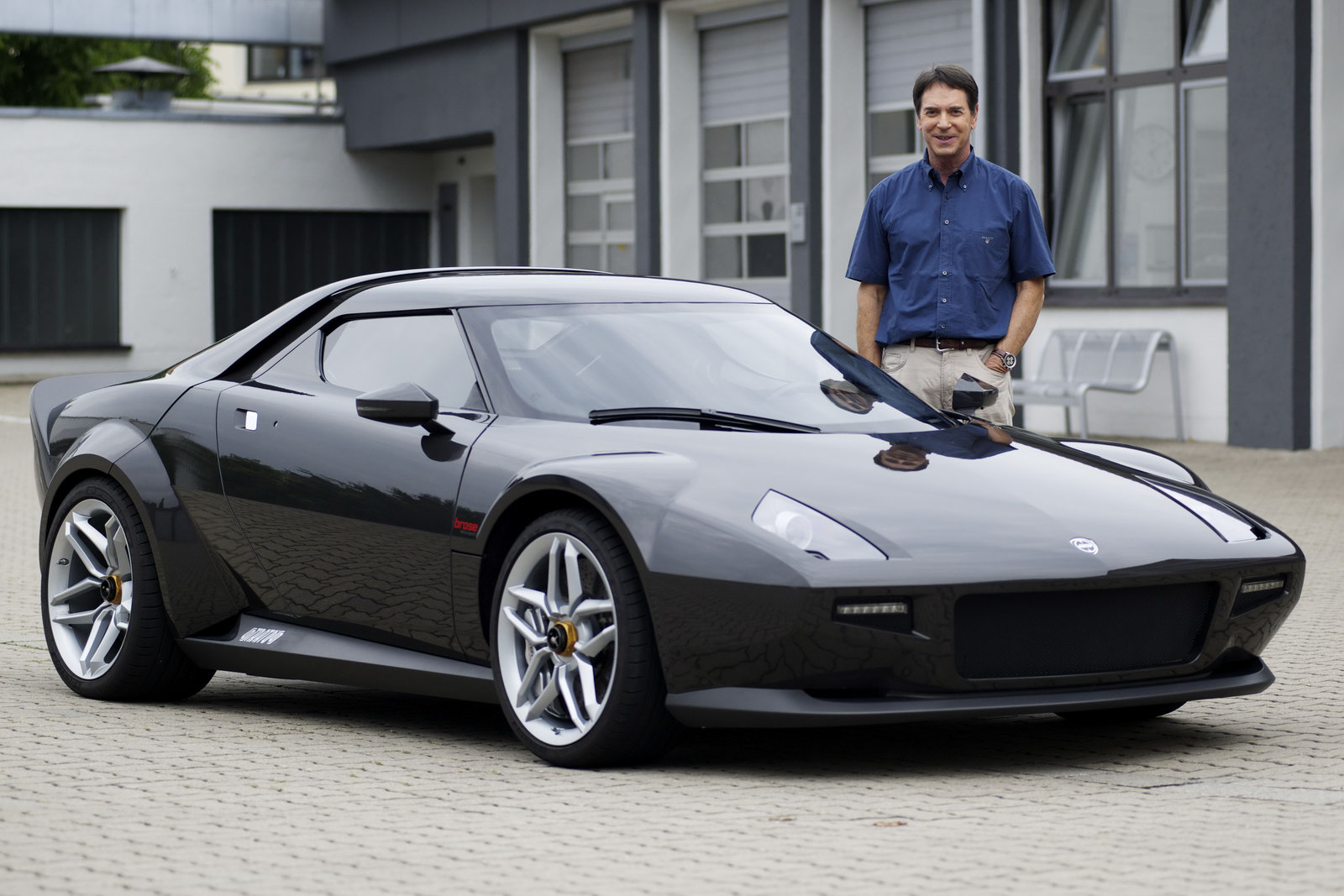 As you may or not have heard, Pininfarina have been contracted by a wealthy German business man to create a modern day interpretation of the iconic Lancia Stratos.

The unique creation’s owner, Mr. Michael Stoschek, has very kindly hooked the world up with a clip of his latest toy in action which I reckon is worth the watch.

This new version of the Stratos has begun development in late 2008 and underneath it is basically a short wheelbase version of the Ferrari 430 Scuderia that makes use of the seam awesome Ferrari V8 engine but has this amazing looking exterior on top instead of the less than flattering one of the 430.

The clip below shows some testing of the car being done round a go cart track and it reveals the great sound it’s making to the unwary commoner.

While news and data on the modern day interpertation of the Lancia Stratos not much is being said on the front of what was once announced as a possibility: a limited edition production of 25 units of the modern day rally legend.

Who knows what the future holds, for now we’re gonna keep drooling in our own rhythm.