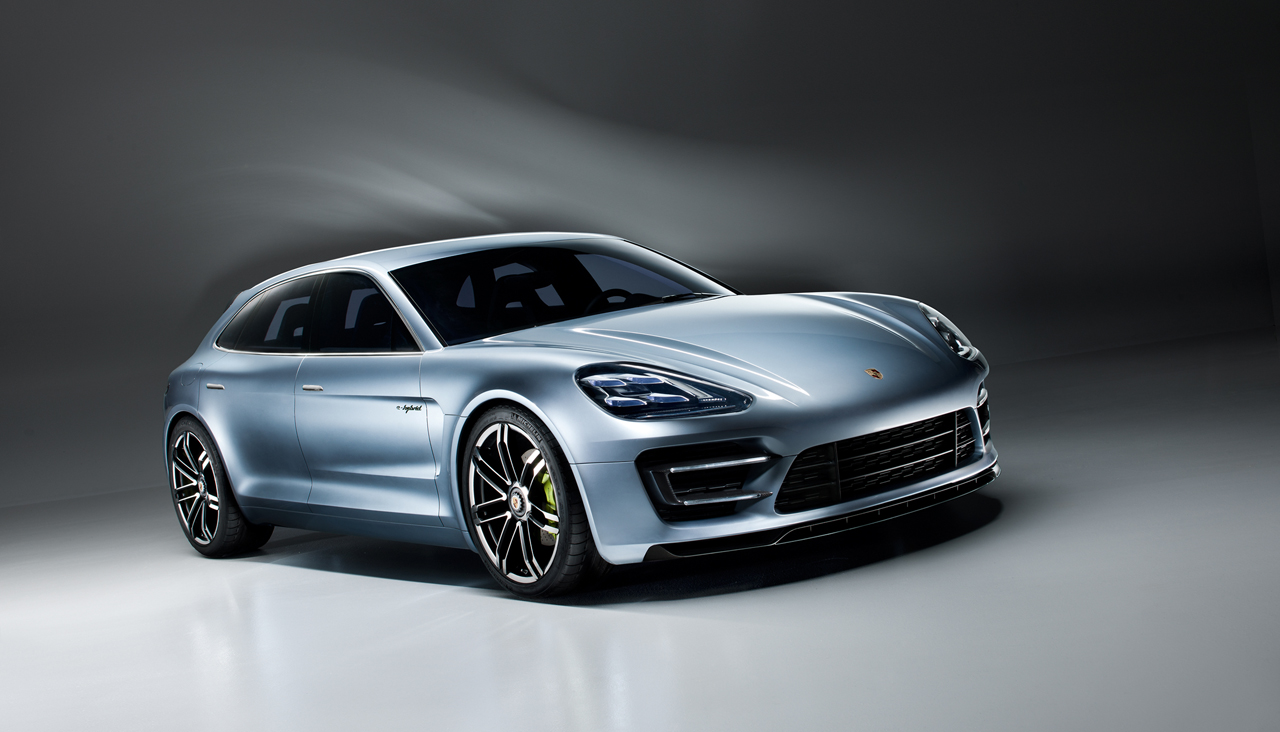 After a long, long, long waiting period, the Paris Motor Show finally opened up to us and one of the first major showcases from there stars a Porsche.

News shows like a bit of a disappointment since the car on which the new model is based is the Panamera, possibly the least attractive product they make.

Actually, the Panamera Shooting Brake, estate or whatever seems to be the new call sign for this car, looks better than the original car.

Right now, the new Panamera variation is slated as a concept and it’s called the Sport Turismo. It could be a Gran Turismo car you can actually use for a four people trip.

In true Porsche style, there are a few changes of a rather small nature, making a big difference. With the new looks, the Panamera Shooting Brake looks like a bit of a cut down hot rod version of the Cayenne.

It’s not like the Porsche SUV is that special a looker. Somehow flattening it seems to have worked. In true Porsche fashion, technology is working together with the package.

In the case of the Panamera Sport Turismo concept, it had to be a hybrid setup, one that’s fast but still loves the world around it.

Social responsibility seems ok in a road going car but can we please have our concept Porsche models (and all performance brands for that matter) as fire breathing dinosaurs?

Good thing the combined output is 410 horsepower. Even so, you will find the batteries annoying, especially considering how they can only secure power for less than 20 miles.