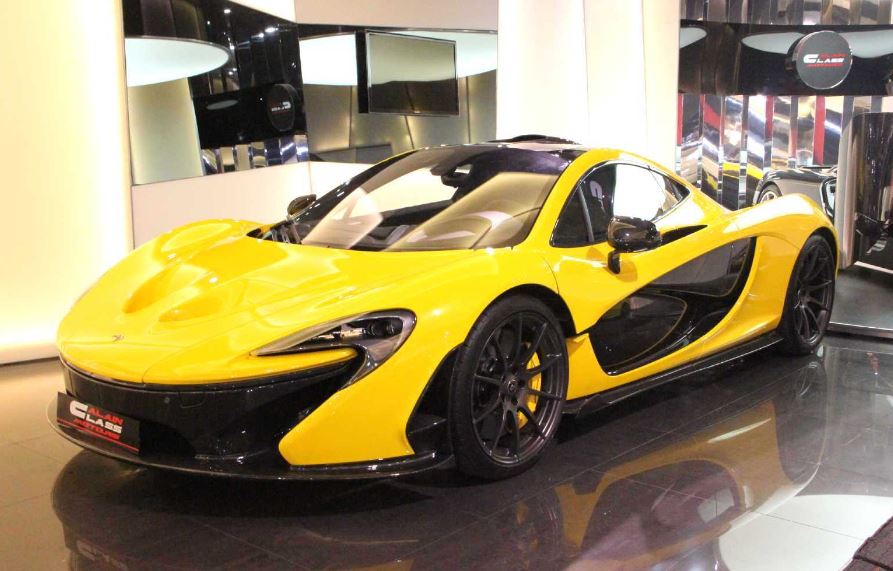 More and more exotic supercars are offered for sale in the Middle East, especially in Dubai, where a rare McLaren P1 in Volcano Yellow paint is also available.

Even if the price of the McLaren P1 is kept secretly, if you got the right cash then you definitely have to complete the supercar lineup from your garage.

As aforementioned above, the McLaren P1 seen here in shots, was put up for sale, wearing a Volcano Yellow paintjob.

To be a reminder, the McLaren P1 hybrid supercar is powered by a 3.8-liter turbo unit under the hood, which is the same one also used on the MP4-12C or the 650S.

With all that power, the McLaren P1 is able to accelerate from 0 to 100 km/h in just 2.8 seconds, at an electronically limited top speed of 350 km/h.