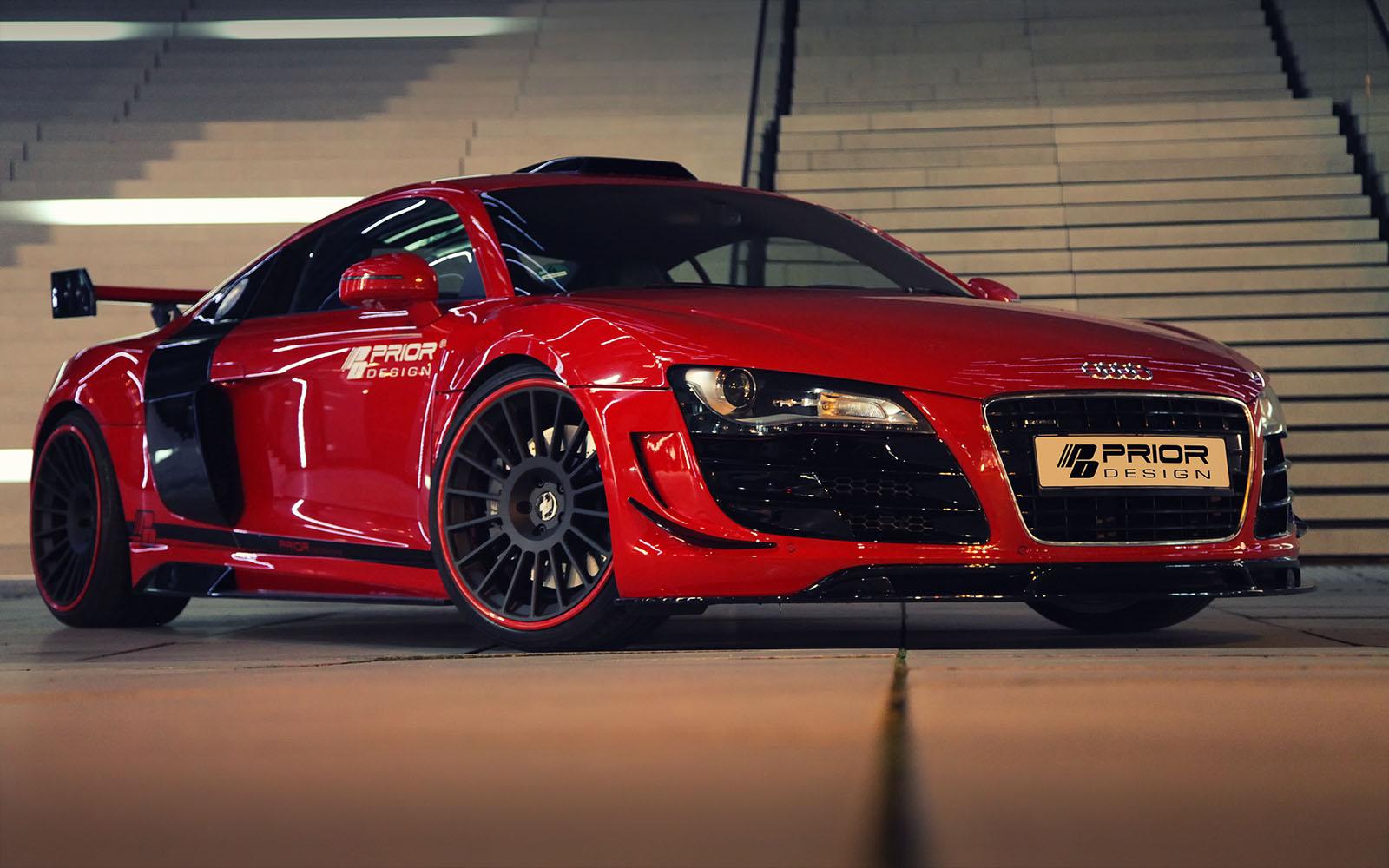 Prior Design actually showed off this Audi R8 at the recent Essen Motor Show. Since it didn’t really get too much coverage there, it’s now being brought to our attention again.

This package is called the GT650. Knowing the Audi R8’s engine lineup and some tuning traditions, you’d think you knew this car.

You’d likely estimate that the V10 powered version had received some serious tuning up to the point where it could develop 650 horsepower.

I’m afraid it’s not the case. Prior Design actually chose the name from a random set of numbers and letters as the car’s engine is not included in the experiment.

The tuner didn’t even mention what standard engine was used in the project car. All they wanted to show off is the new looks.

They made themselves a new body kit that’s halfway between a racing car and a street racing hero that’s popped out of Fast and Furious movies.

Despite the somewhat jaded nature and ideas, the new body kit looks quite good. I genuinely believe that if the roof scoop wasn’t there it could be an awesome looking car.

Either way, the package is impressive and because it’s only made out of Dura-Flex Fiber Reinforced Plastic it’s all quite cheap.

An entire makeover will cost around $26.030. Let’s not forget the chunky pricing on the Audi R8 and the fact that Prior Design need to make some money.

Still the GT650 is on the radar. It really has some great looking wheels and you get a free respray with the whole thing.