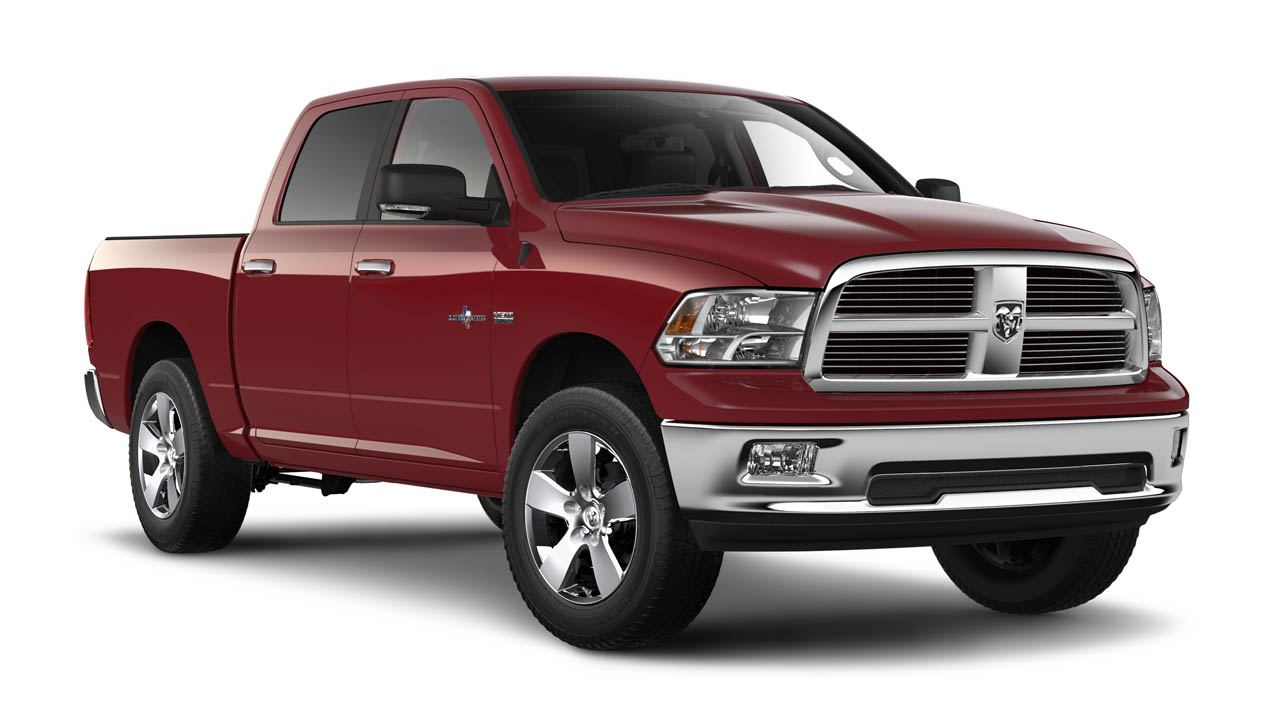 We don’t often consider the Ram 1500 pickups exclusive models. Not even when they’re tuned up and fitted with luxury accessories.

Despite that, the 2012 Ram 1500 Lone Star is actually quite the exclusive option and, if you want one, chances are you can’t buy one.

That’s because its only available to Texas as a celebration gift to the infamous state during its upcoming State Fair. It’s an occasion where they almost always unveil a new model.

Since Texans don’t really have a problem with fuel economy and such, the version that’s going to underpin the new special edition has a big V8.

The 5.7 liter Hemi V8 develops 390 horsepower and 407 lb-ft of torque, all of which is sent through a six-speed automatic transmission.

Some special logos are now present on the dashboard and floormats and some of them are on the outside as well. The final interior tweak is an auxiliary power outlet.

The rest of the exterior stands out thanks to 20 inch wheels, a trailer hitch as standard and then keeps on shining thanks to the enormous amount of chrome on the front.

Texans will likely enjoy this Lone Star model since they take up some 30 to 40 percent of the total Ram 1500 sales.