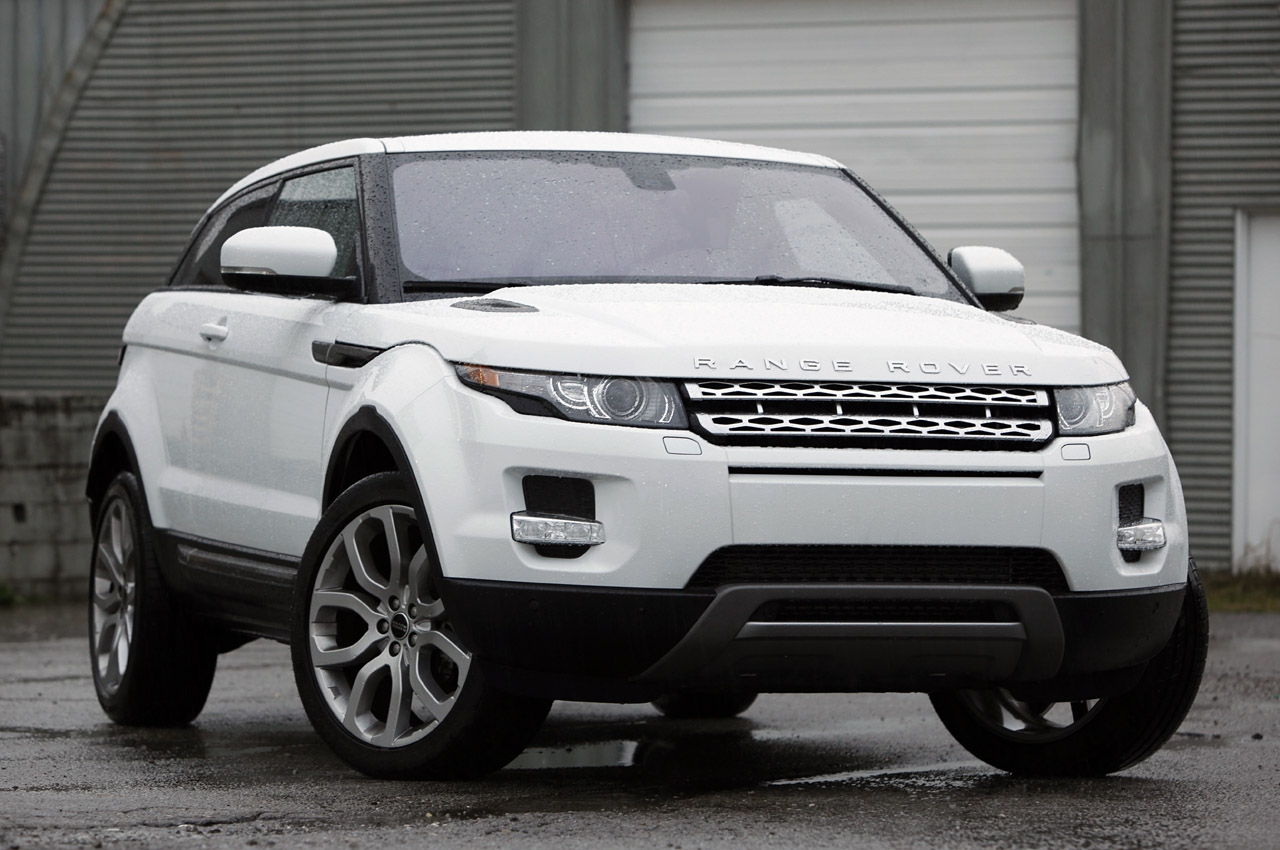 I reckon the Range Rover Evoque got just about enough good press by now so that we can mess about with its weaknesses a bit.

If I’m honest, it doesn’t have too many of those but there’s still something there. The interior may feel like it, the “special” feeling is still there but there’s a major downfall.

Compared to its bigger brother the Range Rover Evoque is missing out on two aspects; it’s not fast “enough” and it’s not anywhere near as capable offroad as the proper one.

No lift kit is planned, no diff or four wheel drive upgrades are in the pipeline and there’s certainly not going to be a lift kit in its future.

What Land Rover will be doing instead is focus on the other slightly weak aspect of the Evoque. They’re going to make it sportier.

Or rather, they’re going to make a Range Rover Evoque Sport edition, the traditional designation they use for faster models

To me its a welcomed addition. It doesn’t matter what kind of speed freak you may consider me, I know I’m right.

The truth is that the Range Rover Evoque feels like it has just enough grunt under the bonnet when it’s fitted with the top of the line 2.0 liter turbocharged four pot.

Let’s not forget that while it may be a baby Range Rover, the Evoque still weighs about as much as a baby elephant and power to weight isn’t the most impressive thing in its arsenal.