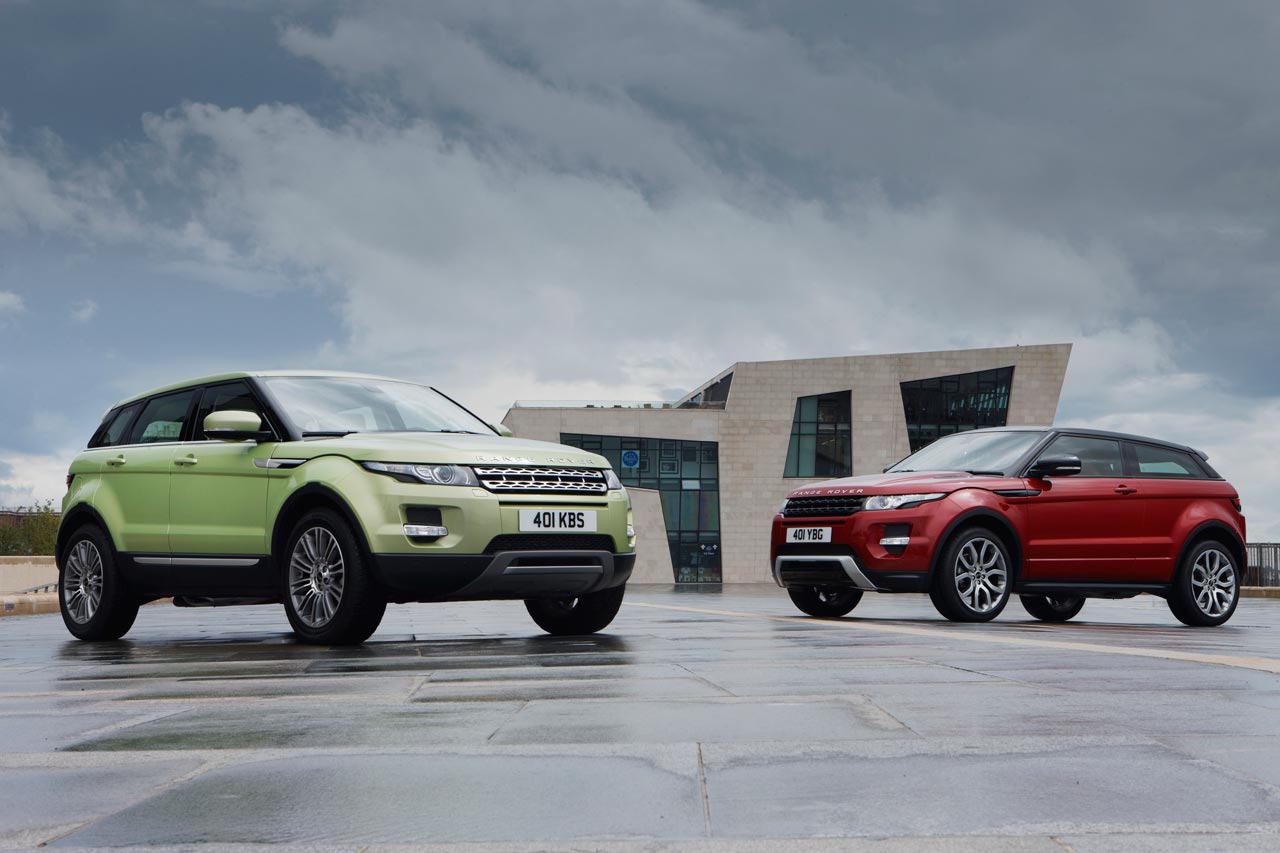 The summer’s rumors about the British at Land Rover coming up with a bigger brother for their new Evoque model have come true.

Won over by their desire to make large cars, they’ve announced that a model called the Grand Evoque will be introduced sometime around 2015.

Sure, the car is announced to be bigger and the name makes it sound as if it’s going to be a “proper Range Rover” but the reality is a little off.

The 2015 (or maybe 2016 on paper) Range Rover Grand Evoque will be very little more than a long wheelbase version of the normal crossover.

Sources inside Land Rover have confirmed the length of the Evoque will grow by 11.8 inches. This sort of change is more than you’d expect from a regular LWB version of a car.

And this fact can be spotted in the ideas it opens up the Range Rover Grand Evoque package to. Seven seats is the first option that comes to mind when that much space is talked about in a trendy vehicle.

Even without this well in demand option, an enlarged Range Rover Evoque would make for some considerable improved interior space particularly at the back and when it come to luggage capacity.

The final but still one of the most important aspects of the Range Rover Grand Evoque would be that it could fill up the Land Rover market range nicely. Some customers have been complaining that the Evoque is too small yet the Range Rover Sport is a little too large.

The new model would be just right.